The United Launch Alliance Atlas V rocket will launch Boeing's CST-100 Starliner spacecraft on its Orbital Flight Test to the International Space Station for NASA's Commercial Crew Program. Here is a look at the launch by the numbers. 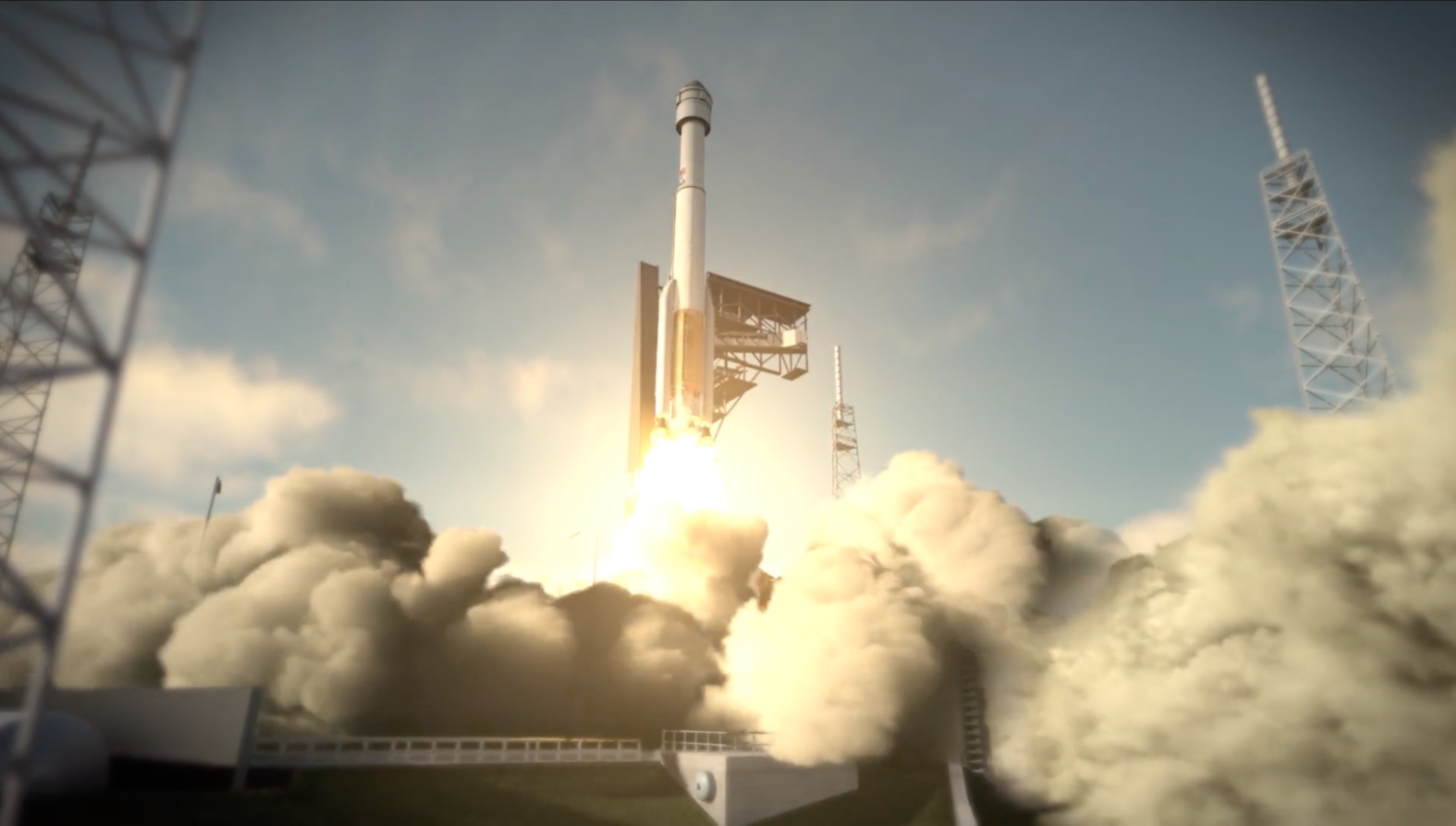 The Atlas V with Starliner stands 172 feet tall and will weigh 979,223 pounds when fully fueled for liftoff.

The Common Core Booster first stage is structurally rigid and constructed of isogrid aluminum barrels to stand 107 feet long and 12.5 feet in diameter.

The first stage is augmented by two AJ60 solid rocket boosters that stand 66 feet long, 62 inches in diameter and each generate 348,500 pounds of thrust.

The SRBs are constructed of a continuous graphite-epoxy composite casing with the throttle profile designed into the propellant grain.

The Centaur upper stage features pressure-stabilized tanks constructed of corrosion-resistant stainless steel. It is 42 feet long and 10 feet in diameter. 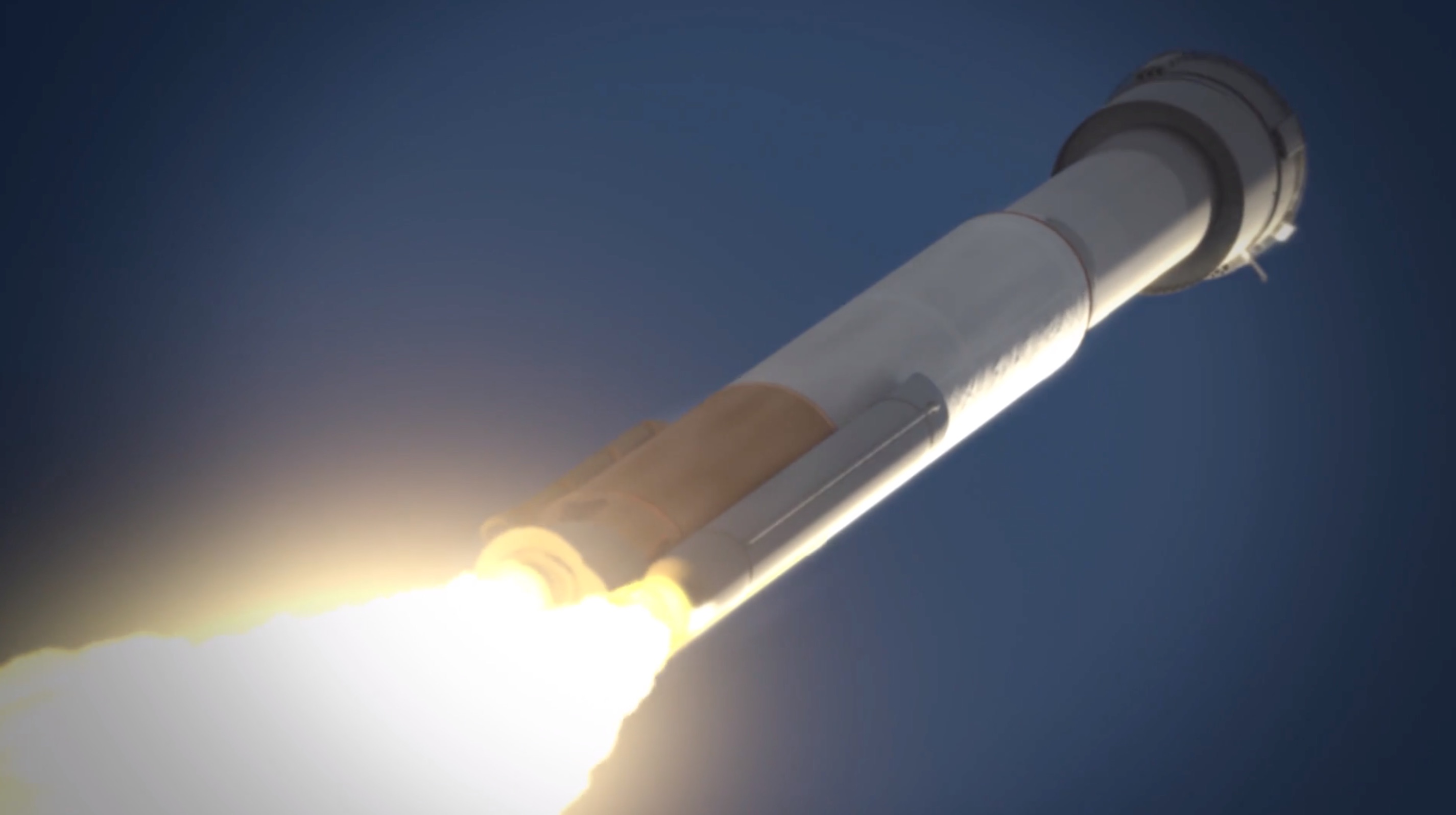 There have been 80 flights of the Atlas V rocket since Aug. 21, 2002, successfully launching national security payloads, commercial spacecraft and scientific exploration missions with 100 percent mission success.

There have been 251 flights of the Centaur upper stage since May 1962, including 228 launches on Atlas rockets and 23 atop Titan vehicles.

There have been 166 Dual Engine Centaurs flown to date, with 143 launches by Atlas and 23 by Titan rockets. A total of 85 Single Engine Centaurs have launched, all on Atlas.

The Launch Vehicle Adapter provides the structural attachment of Starliner to the Atlas V rocket for ascent. It is constructed of a truss structure and metallic ring. The LVA also features a 70-inch-long aeroskirt to enhance the aerodynamic characteristics, stability and loads of the Atlas V.

During Project Mercury on Feb. 20, 1962, the Atlas 109-D rocket launched the first American to orbit the Earth, John Glenn, and his Friendship 7 capsule. 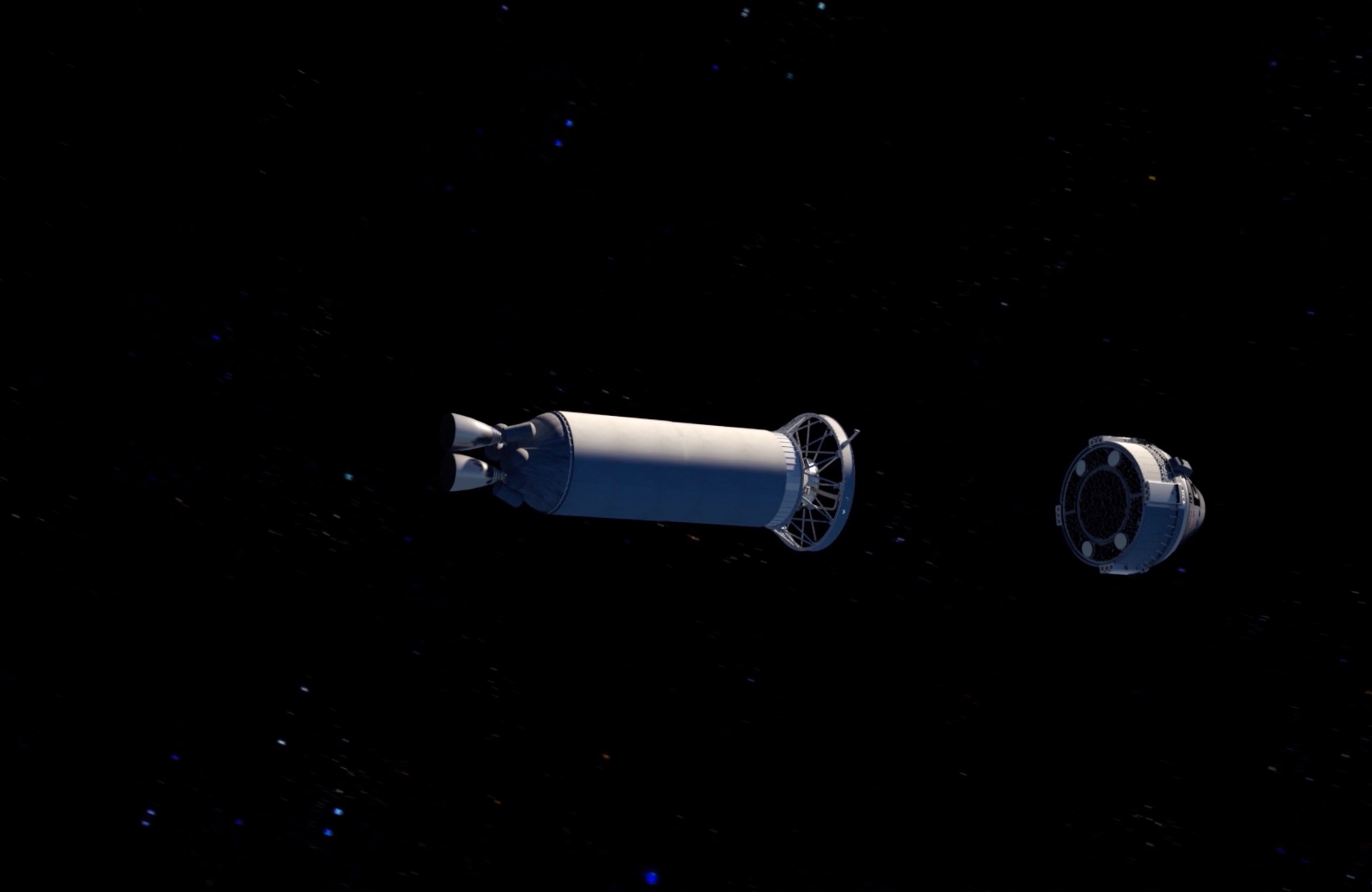 The Mobile Launch Platform will transfer the Atlas V rocket from the Vertical Integration Facility to the Space Launch Complex-41 pad. The combined MLP and rocket weight at rollout will be 1.6 million pounds.

The powered flight of Atlas V to launch Starliner's Orbital Flight Test lasts 11 minutes and 54 seconds The first stage of flight will last 4 minutes and 29 seconds. The single burn of the Centaur lasts 7 minutes and 9 seconds.

Starliner will be deployed at T+plus 14 minutes and 54 seconds on a suborbital trajectory with parameters of 98 by 39 nautical miles at 51.6 degrees.