An Atlas V rocket spent two days at the launch pad this week for a practice countdown to test flight and ground systems in preparation for the upcoming NROL-101 mission for the National Reconnaissance Office (NRO). 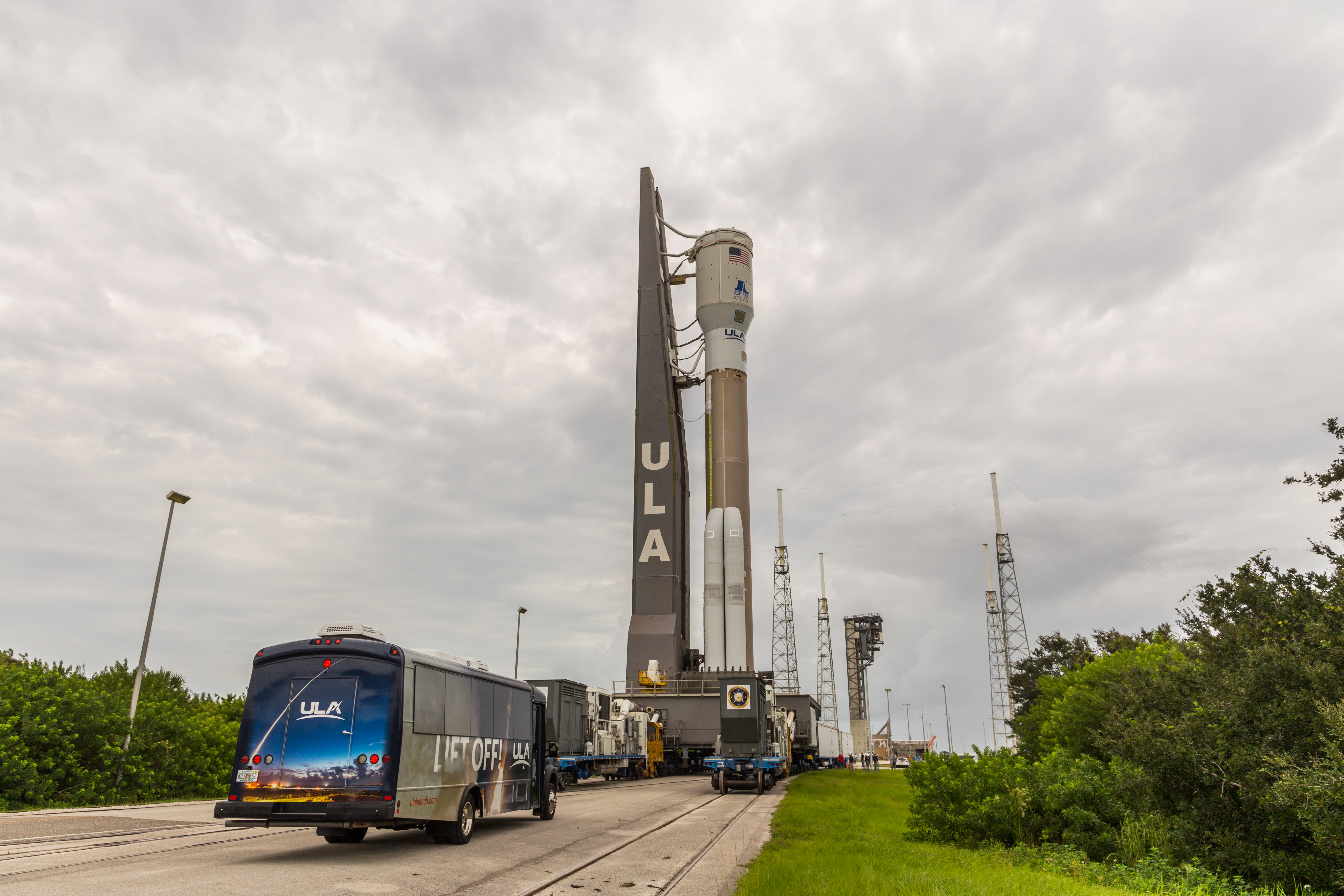 The Atlas V rocket rolls out to Space Launch Complex-41 for the Wet Dress Rehearsal ahead of the NROL-101 mission. Photo by United Launch Alliance

The countdown, on Wednesday, Oct. 21, was initiated just before dawn by the team of console operators stationed in the Launch Control Center at the Atlas Spaceflight Operations Center.

The rocket stages were powered up, guidance system testing conducted and final preps to ground systems accomplished, enabling approval for cryogenic tanking. About 66,000 gallons of liquid oxygen and liquid hydrogen filled the rocket's tanks using the same procedures that will be executed on the actual launch day.

During the standard built-in hold at T-minus 4 minutes, readiness polls of the engineering support team, mission managers and the launch team culminated with a "go" to enter terminal count. 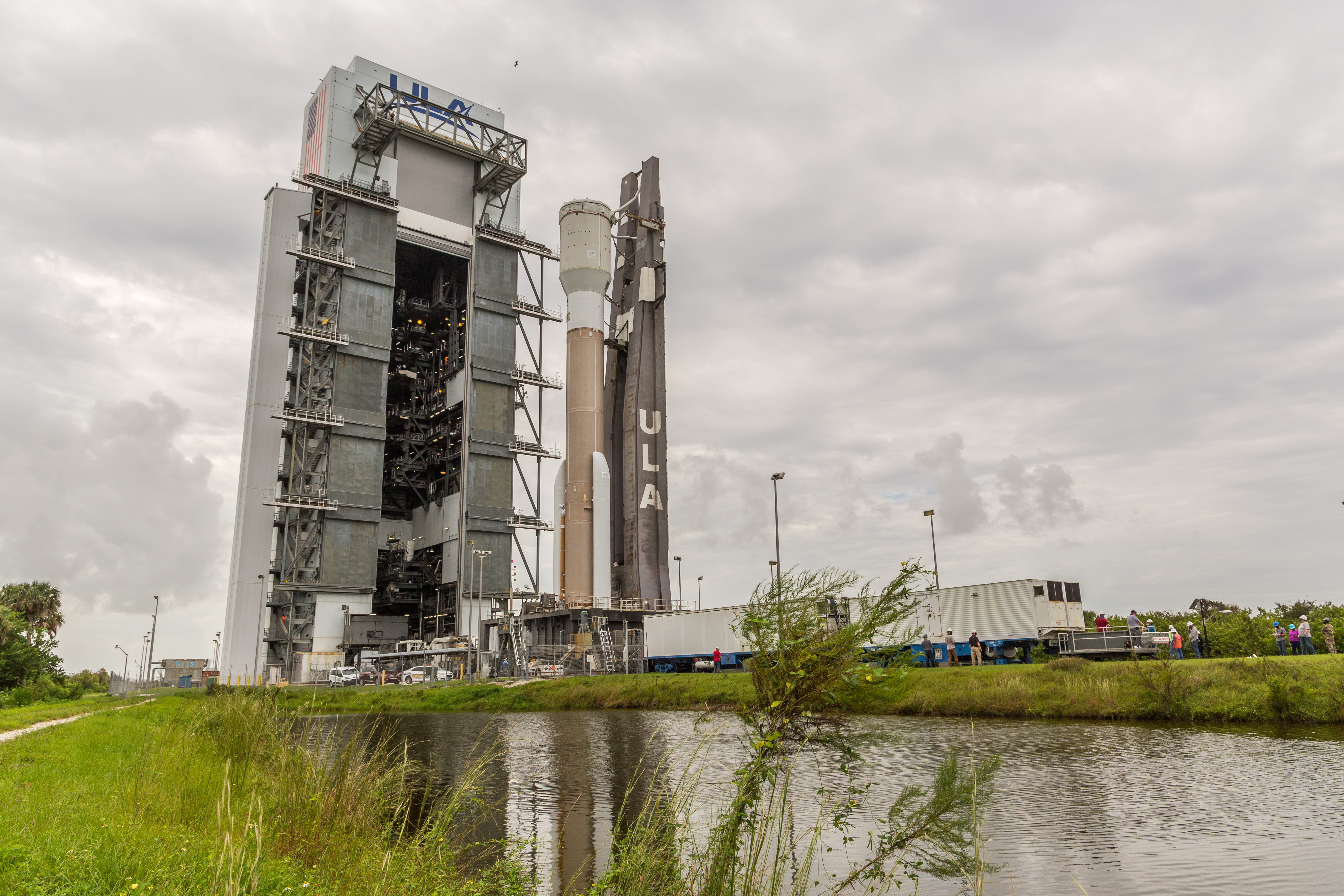 The final phase of the countdown progressed smoothly as the rocket's propellant tanks were topped off and pressurized, the stages placed on internal power, systems armed, and the traditional "Go Atlas," "Go Centaur," "Go NROL-101" declared in the final status check at T-minus 25 seconds. All planned activities were completed through the scheduled cutoff point just prior to ignition.

The rocket was safed and cryogenic tanks drained to conclude the test. The rocket returned to the VIF on Thursday, Oct. 22 after the hardware warmed up and the MLP could be disconnected from the pad facility.

WDRs are milestones meant to mitigate any issues before the actual launch day arrives. ULA performs WDRs for all planetary launches and select missions when requested by the customer.

The next event in the launch processing campaign will be NROL-101 payload's arrival at the VIF for hoisting atop the Atlas V.