A United Launch Alliance (ULA) Atlas V rocket will launch Boeing's Crew Space Transportation (CST)-100 Starliner spacecraft on its Orbital Flight Test-2 (OFT-2) to the International Space Station. OFT-2 is the second uncrewed flight of the Starliner that will demonstrate the spacecraft's human transportation capabilities. This test flight is the last major step before the Atlas V and Boeing's Starliner capsule take American astronauts to the International Space Station as part of NASA's Commercial Crew Program.

Part of NASA’s Commercial Crew Program (CCP), the uncrewed OFT is the second launch of the CST-100 Starliner. The second uncrewed test flight will demonstrate end-to-end performance of the Atlas V rocket and Starliner spacecraft, including performance of the guidance, navigation and control systems, ground systems and operations teams, as well as on-orbit, docking, re-entry and landing operations. Starliner will land at one of five designated sites in the western United States.

All human launch systems, going back to the Mercury Atlas, traditionally conduct uncrewed test flights prior to crewed flights. The uncrewed flight will allow the team to thoroughly evaluate all flight data against pre-flight predictions and make any necessary adjustments prior to flying astronauts.

The CST-100 Starliner is attached to the Atlas V using a launch vehicle adapter (LVA), which also includes an aeroskirt to reduce the aerodynamic loads on the vehicle. The aeroskirt is jettisoned for improved performance following booster stage separation.

The Centaur second stage is 10 ft (3 meters) in diameter and 41.5 ft (12.6 meters) in length. Its propellant tanks are pressure-stabilized and constructed of corrosion-resistant stainless steel. Centaur is a cryogenic vehicle, fueled with liquid hydrogen and liquid oxygen. The Atlas V configuration for this mission is powered by dual RL10A-4-2 engines, each producing 22,600 lbs (100.5 kilo-Newtons) of thrust. The cryogenic tanks are insulated with a combination of helium-purged blankets, radiation shields and spray-on foam insulation (SOFI). The Centaur forward adapter (CFA) provides structural mountings for the fault-tolerant avionics system and electrical interfaces with the spacecraft. The Centaur also includes an Emergency Detection System (EDS) that monitors for critical hazards to detect an imminent or occurring failure. The EDS also provides critical in-flight data which supports jettison of the ascent cover and initiates CST-100 Starliner spacecraft separation. 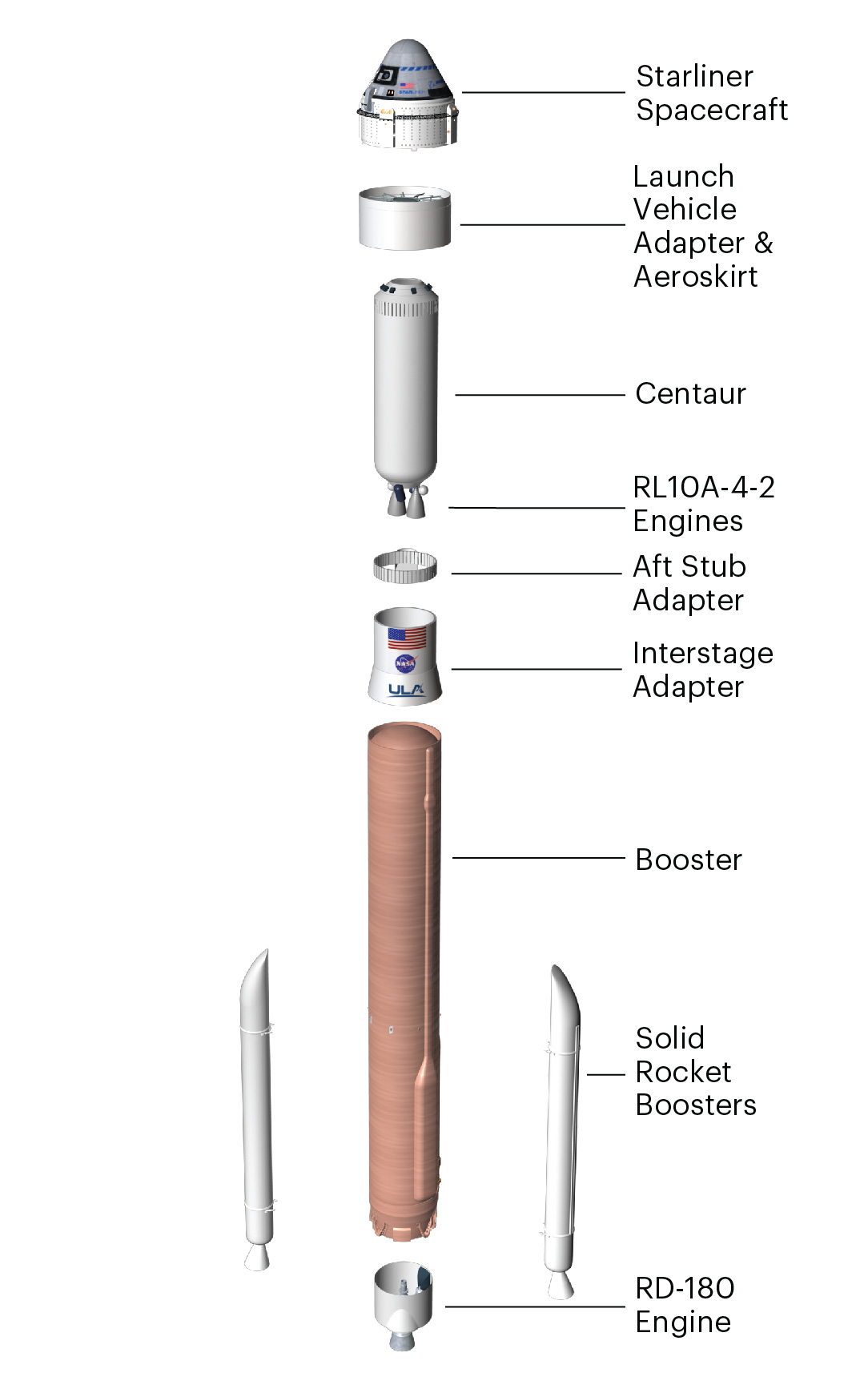 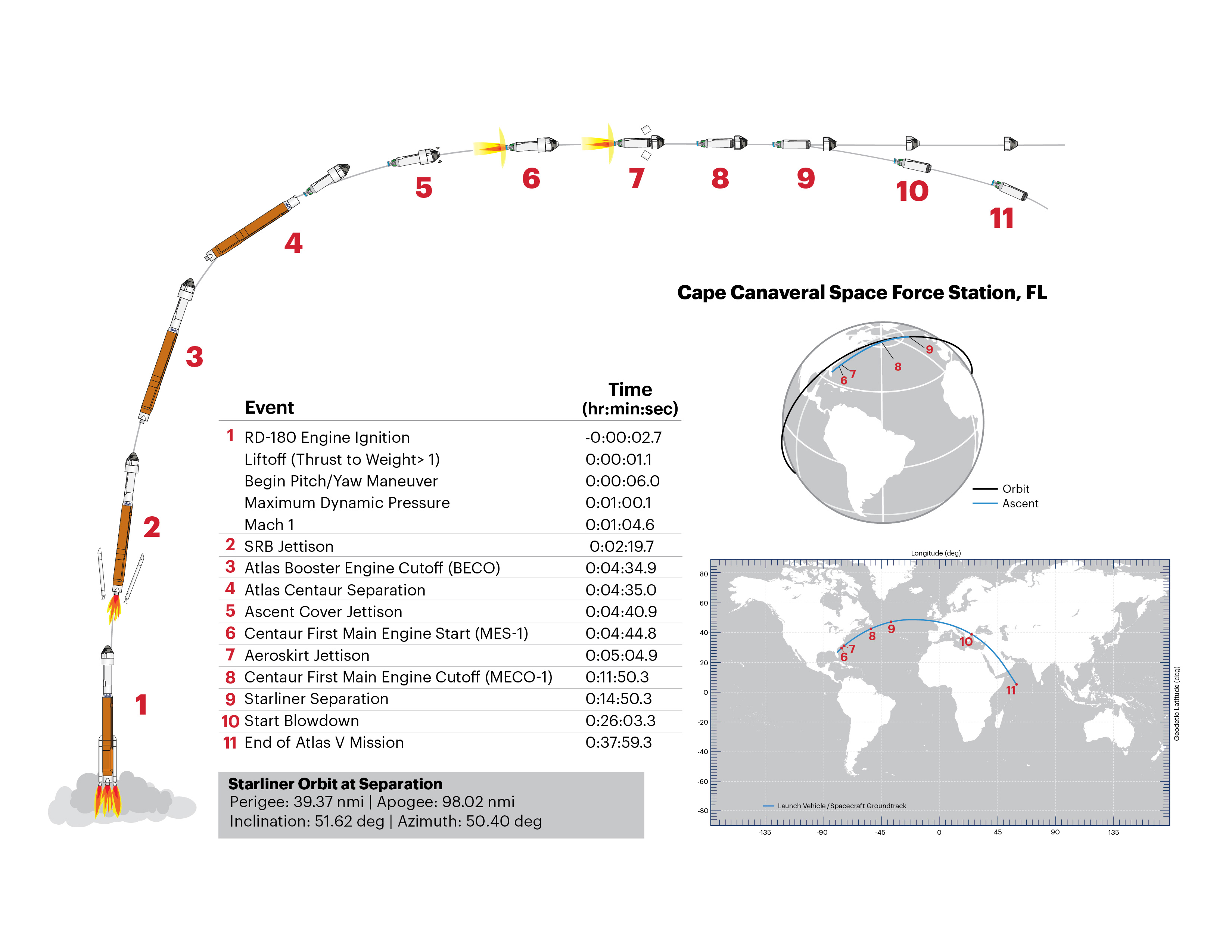 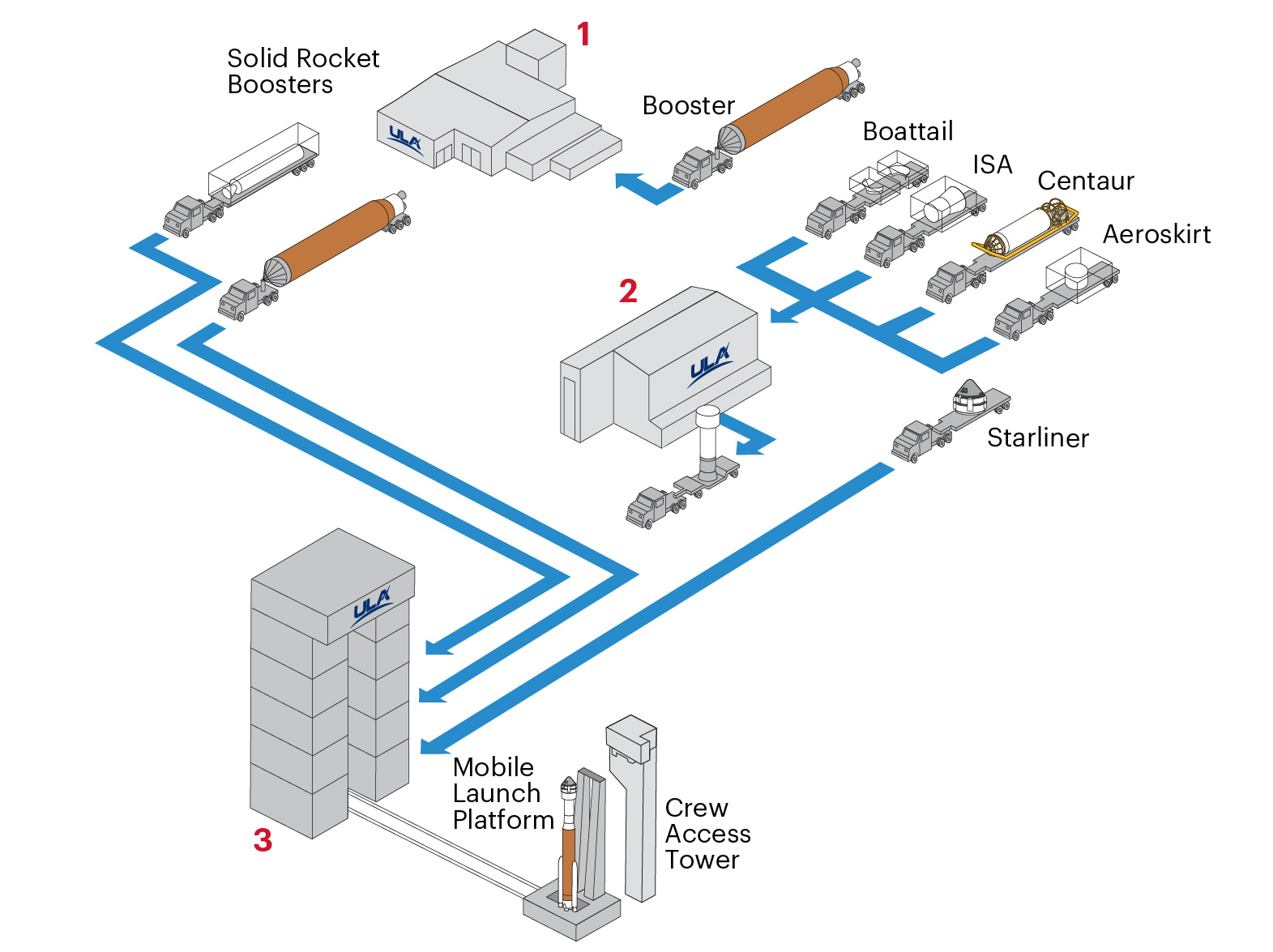 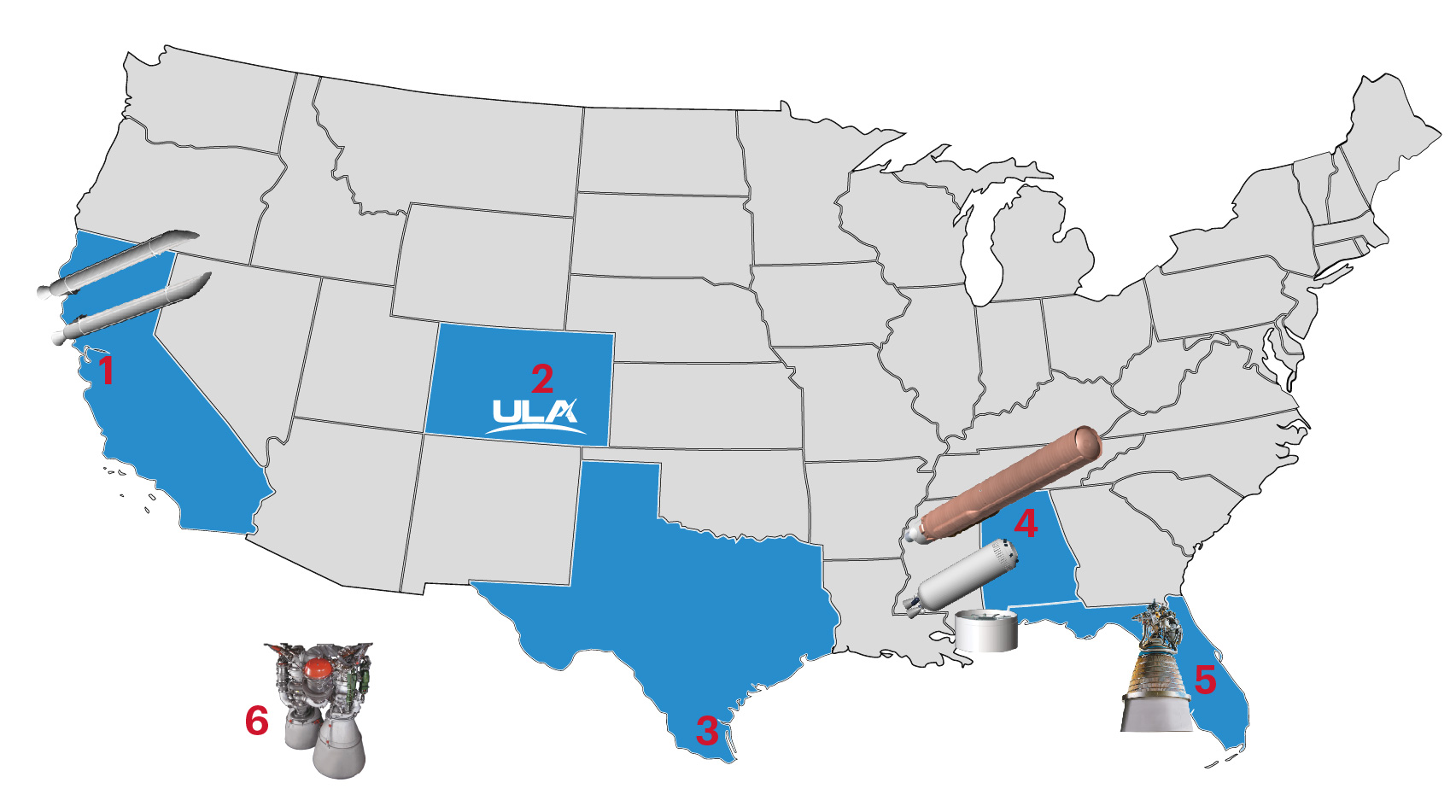 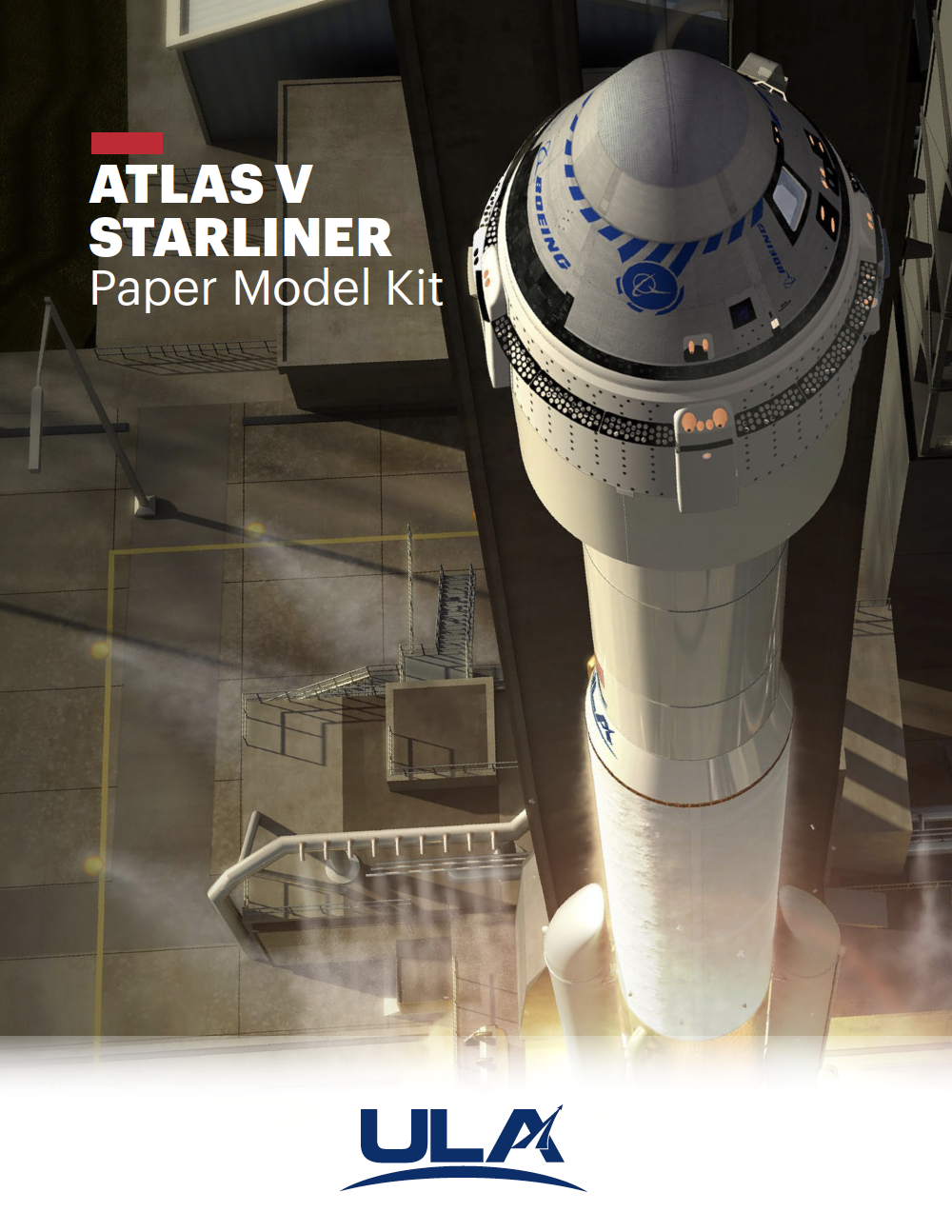 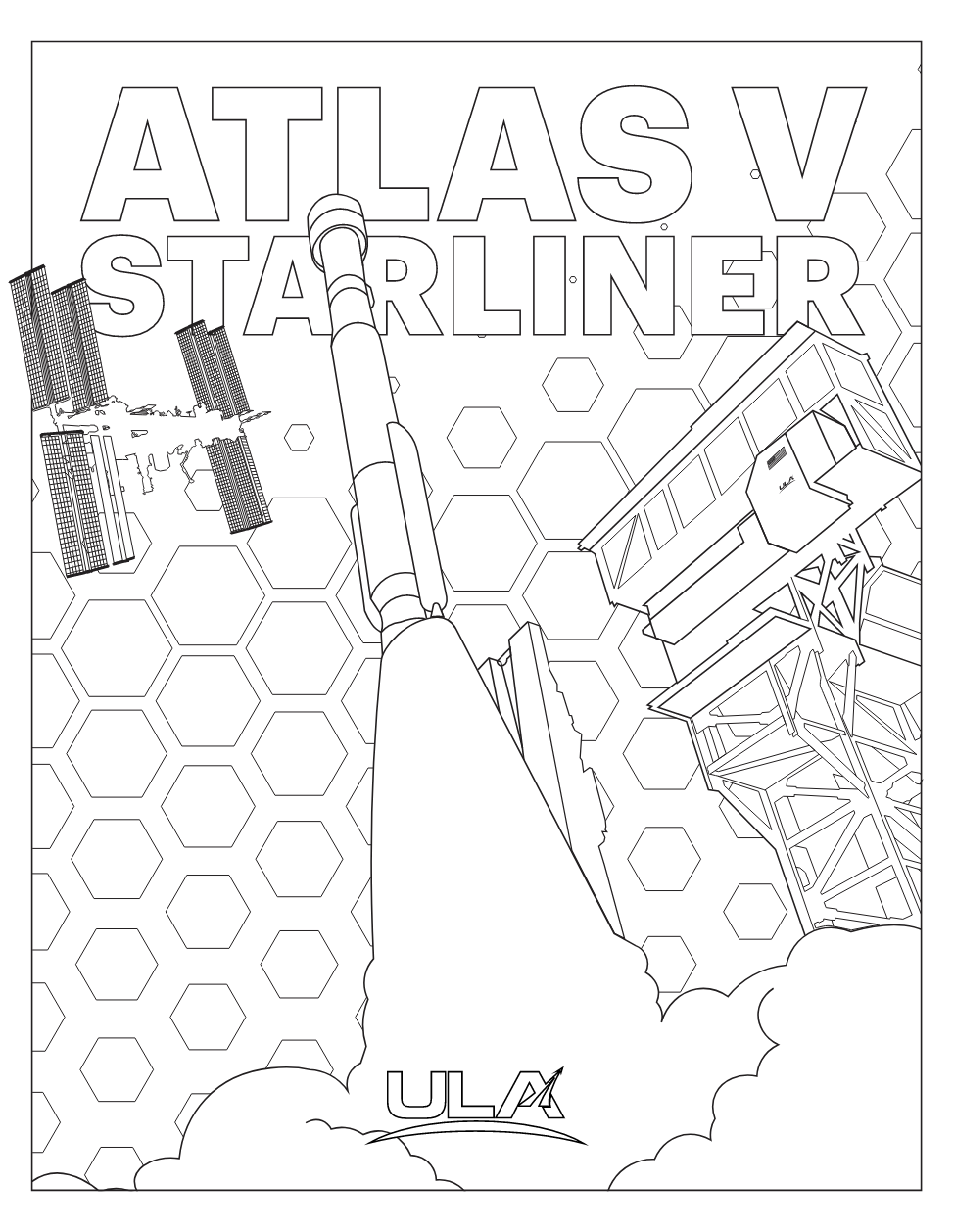 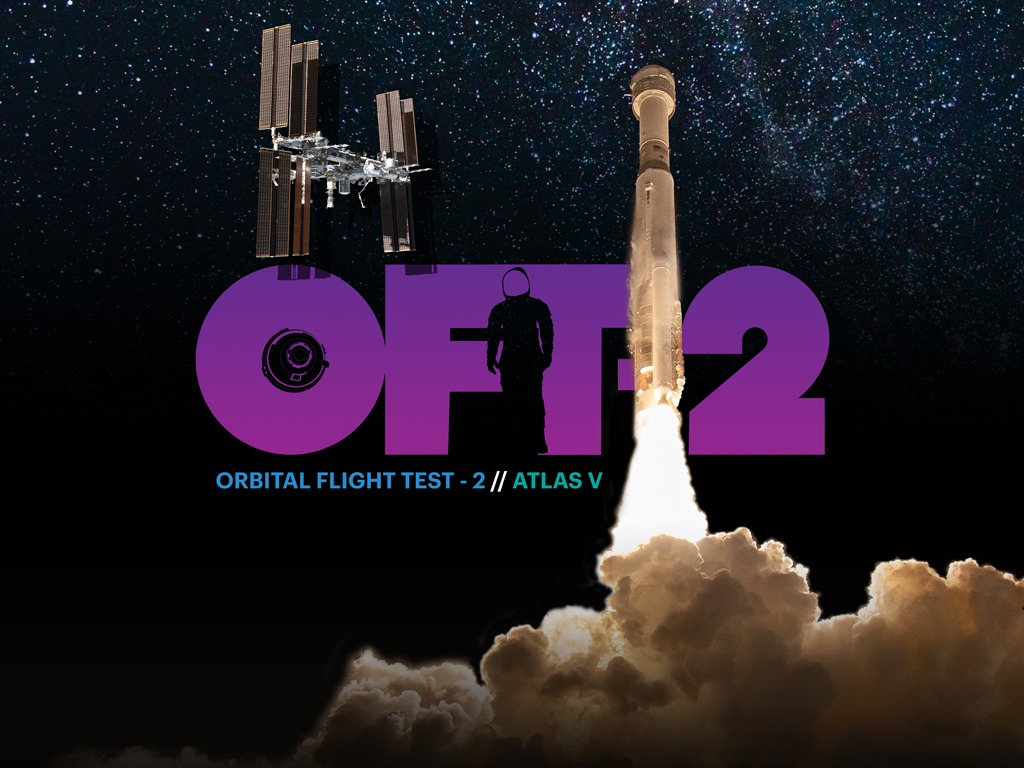