GOES-T will provide NASA and NOAA with continuous imagery and atmospheric measurements of Earth’s Western Hemisphere, lightning detection and mapping, solar imaging and space weather monitoring. This is the third satellite in NOAA’s GOES-R Series, and will continue the revolutionary improvements brought by GOES-R and GOES-S, also launched on ULA’s Atlas V rocket.

The spacecraft is encapsulated in a 17-ft (5-m) diameter short payload fairing. The 5-m PLF is a sandwich composite structure made with a vented aluminum-honeycomb core and graphite-epoxy face sheets. The bisector (two-piece shell) PLF encapsulates both the Centaur and the satellite. The vehicle’s height with the 5-meter short PLF is approximately 196 ft (59.7 m). 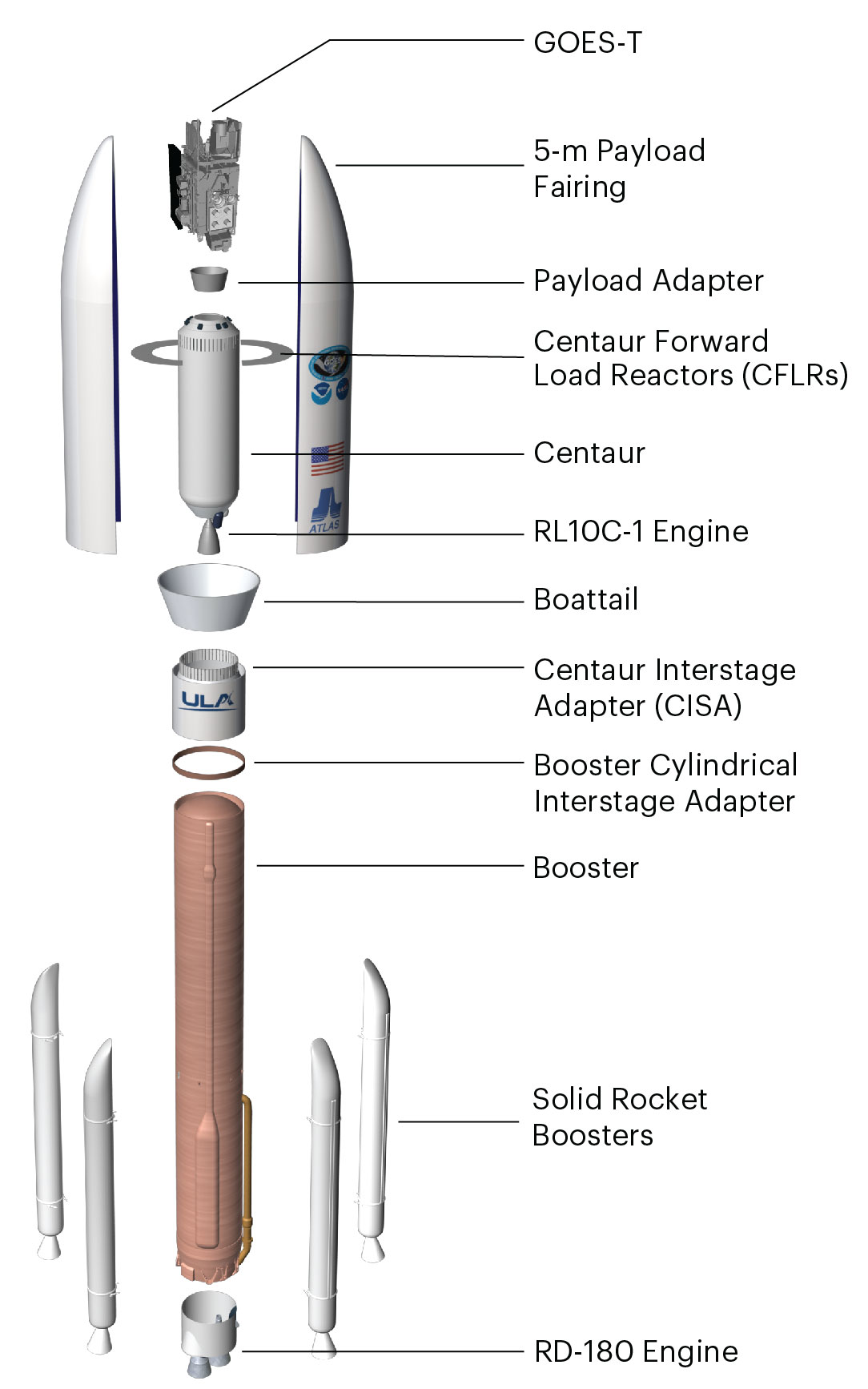 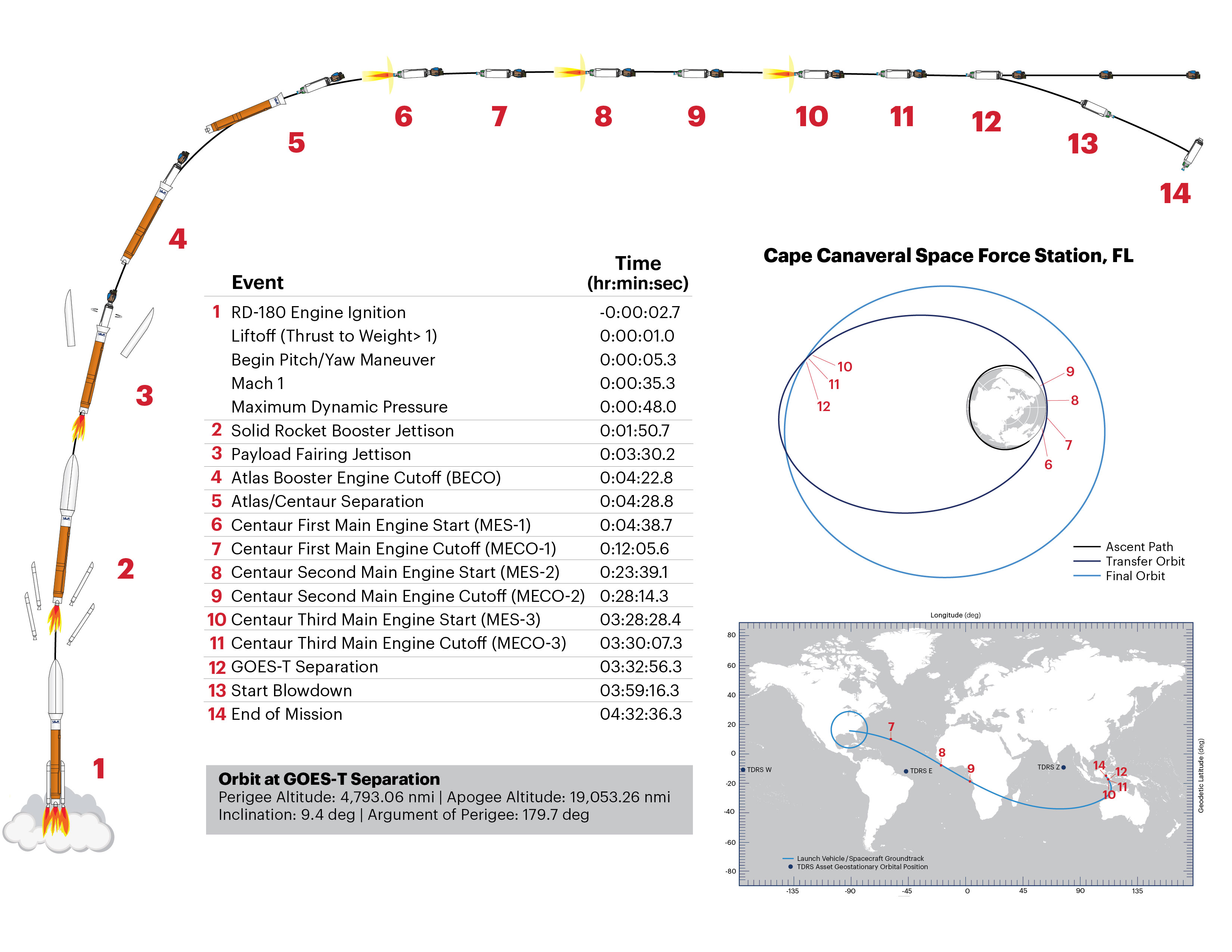 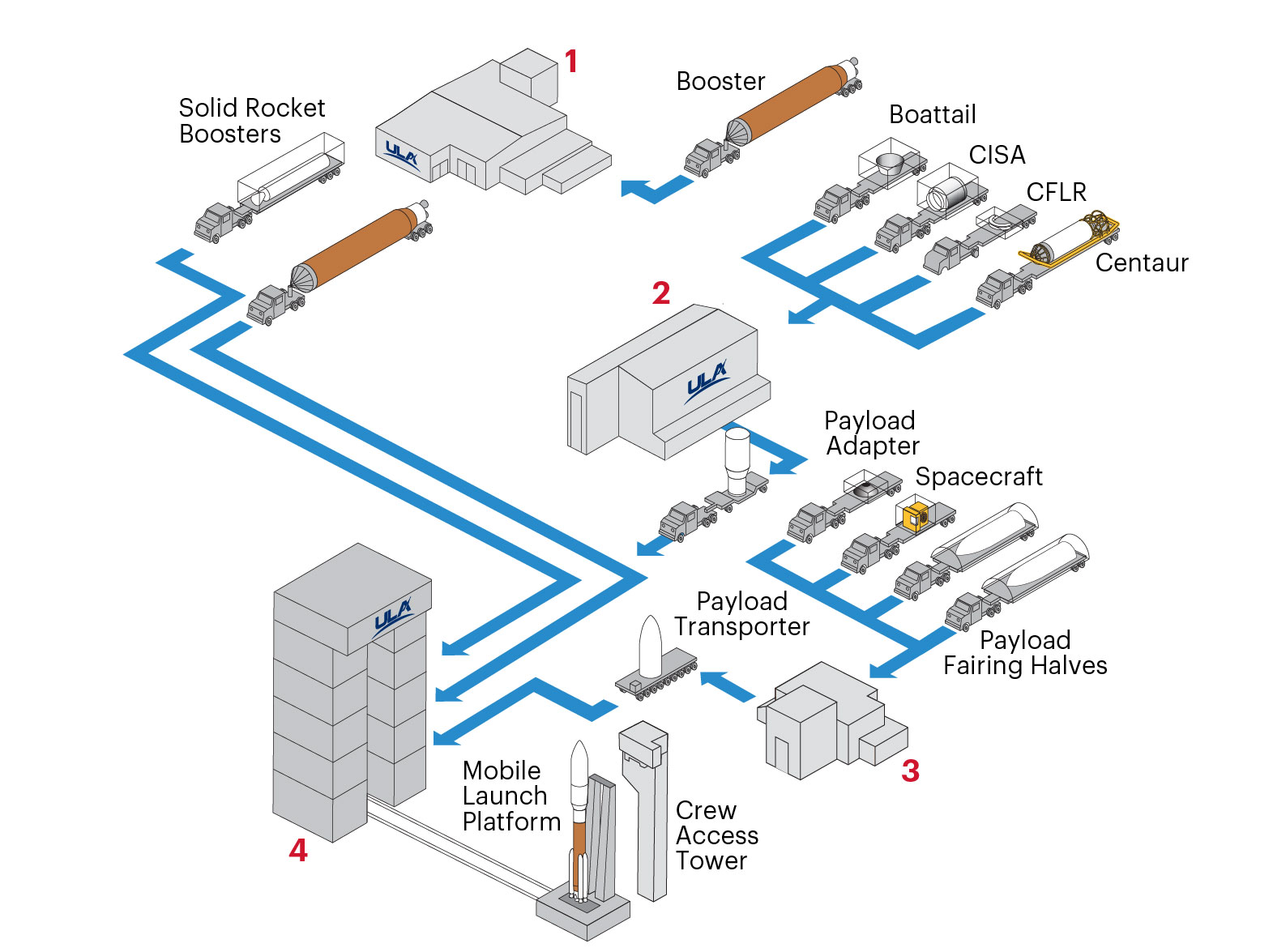 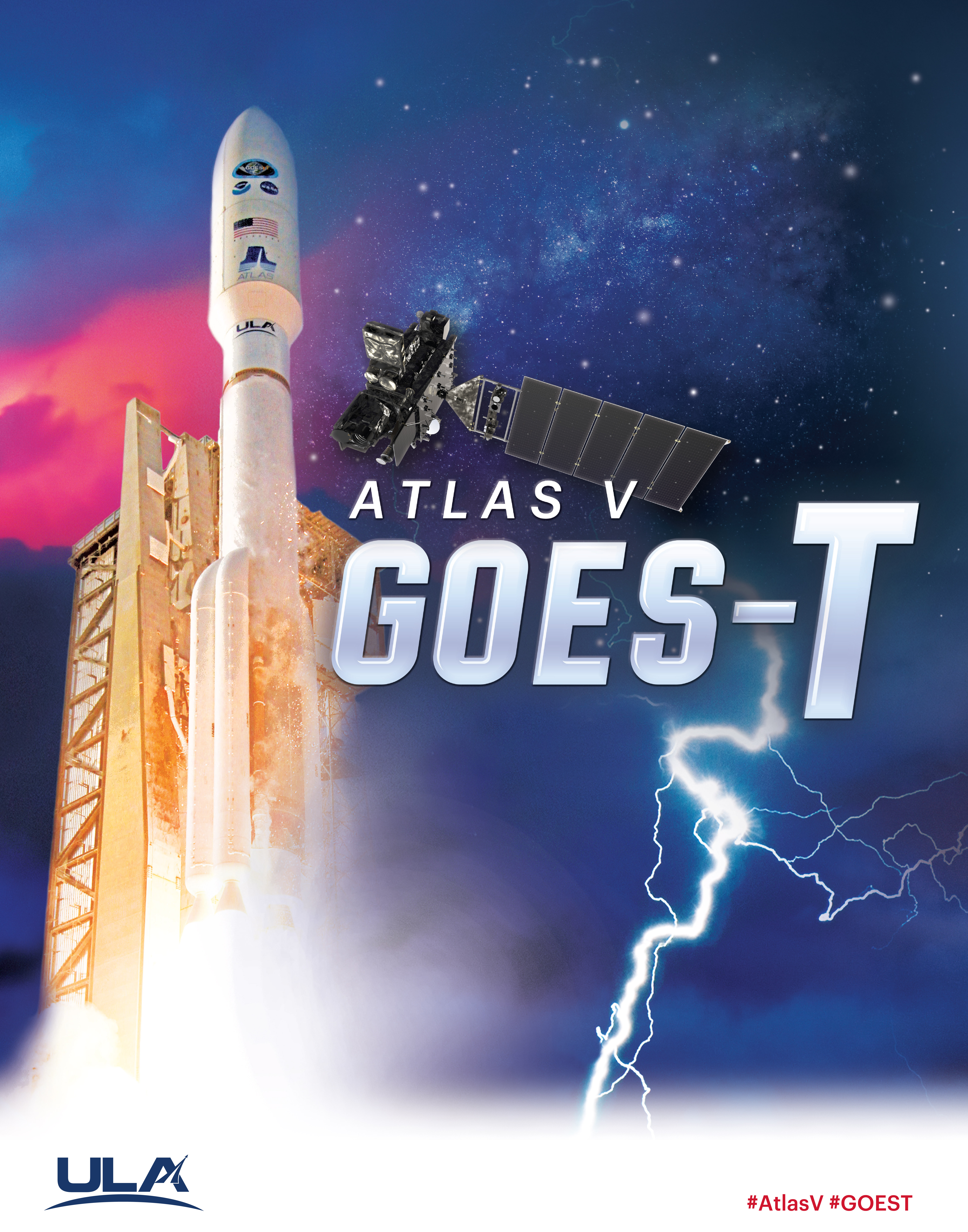