NASA’s Lucy mission is the first space mission to explore a diverse population of small bodies known as the Jupiter Trojan asteroids. These small bodies are remnants of our early solar system, now trapped on stable orbits associated with – but not close to – the giant planet Jupiter.

The Trojan asteroids are in two “swarms” that lead and follow Jupiter in its orbit around the Sun, and are almost as numerous as the objects in the Main Asteroid Belt. Over its 12-year primary mission, Lucy will explore a record breaking number of asteroids, flying by one main belt asteroid and seven Trojan asteroids.

The Lucy mission is named after the fossilized skeleton of an early hominin (pre-human ancestor) that was found in Ethiopia in 1974 and named “Lucy” by the team of paleontologists who discovered it. And just as the Lucy fossil provided unique insights into humanity’s evolution, the Lucy mission promises to revolutionize our knowledge of planetary origins and the formation of the Solar System.

The spacecraft is encapsulated in the 14-ft (4-m) diameter large payload fairing (LPF). The LPF is a bisector (two-piece shell) fairing consisting of aluminum skin/stringer construction with vertical split-line longerons. The vehicle’s height with the LPF is approximately 188 ft (57.3 m).

The booster is 12.5 ft (3.8 m) in diameter and 106.5 ft (32.5 m) in length. The booster’s tanks are structurally rigid and constructed of isogrid aluminum barrels, spun-formed aluminum domes and intertank skirts. Booster propulsion is provided by the RD-180 engine system (a single engine with two thrust chambers). The RD-180 burns RP-1 (Rocket Propellant-1 or highly purified kerosene) and liquid oxygen and delivers 860,200 lbs (3.83 mega-Newtons) of thrust at sea level. The Centaur avionics system, provides guidance, flight control and vehicle sequencing functions during the booster and Centaur phases of flight. 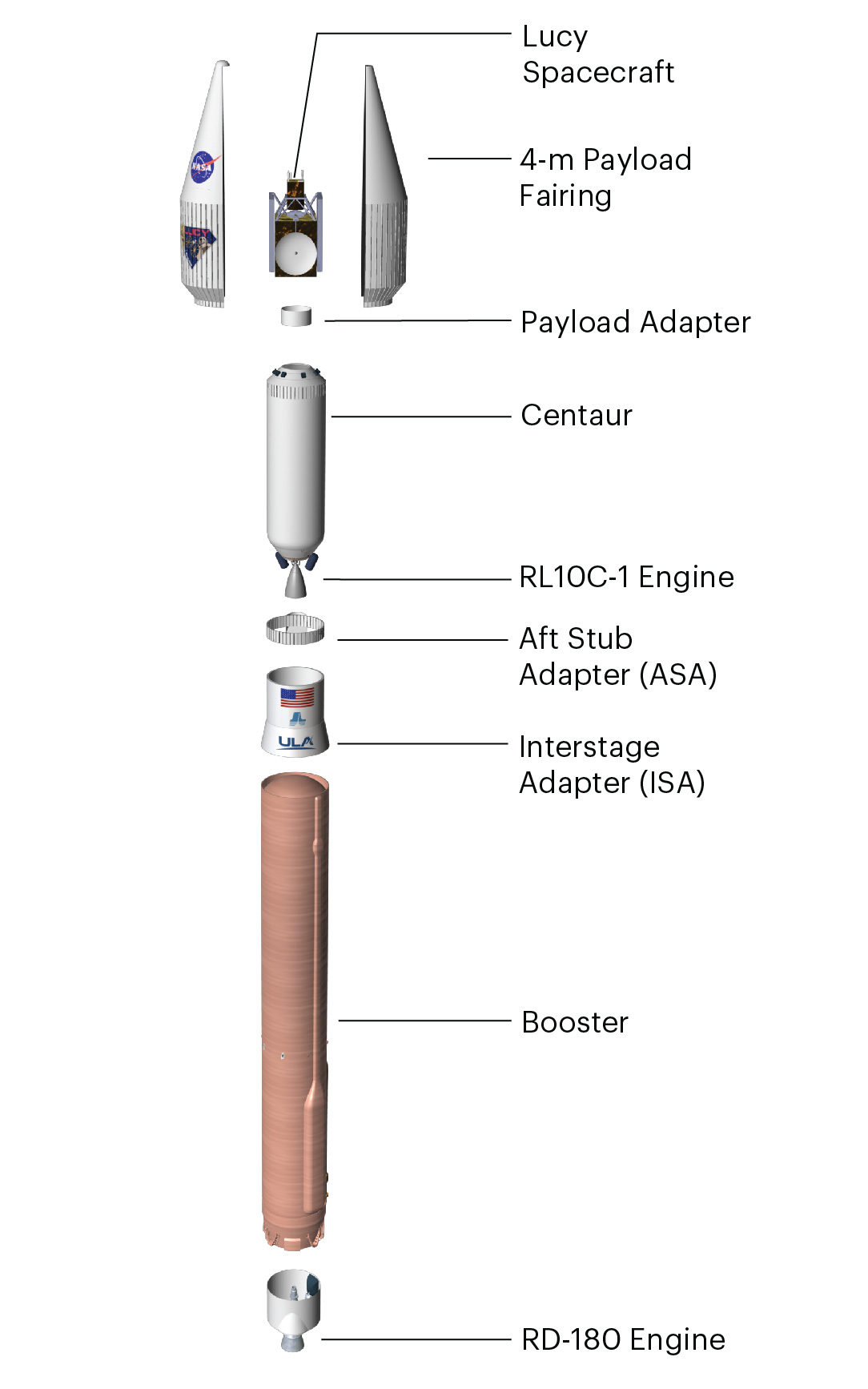 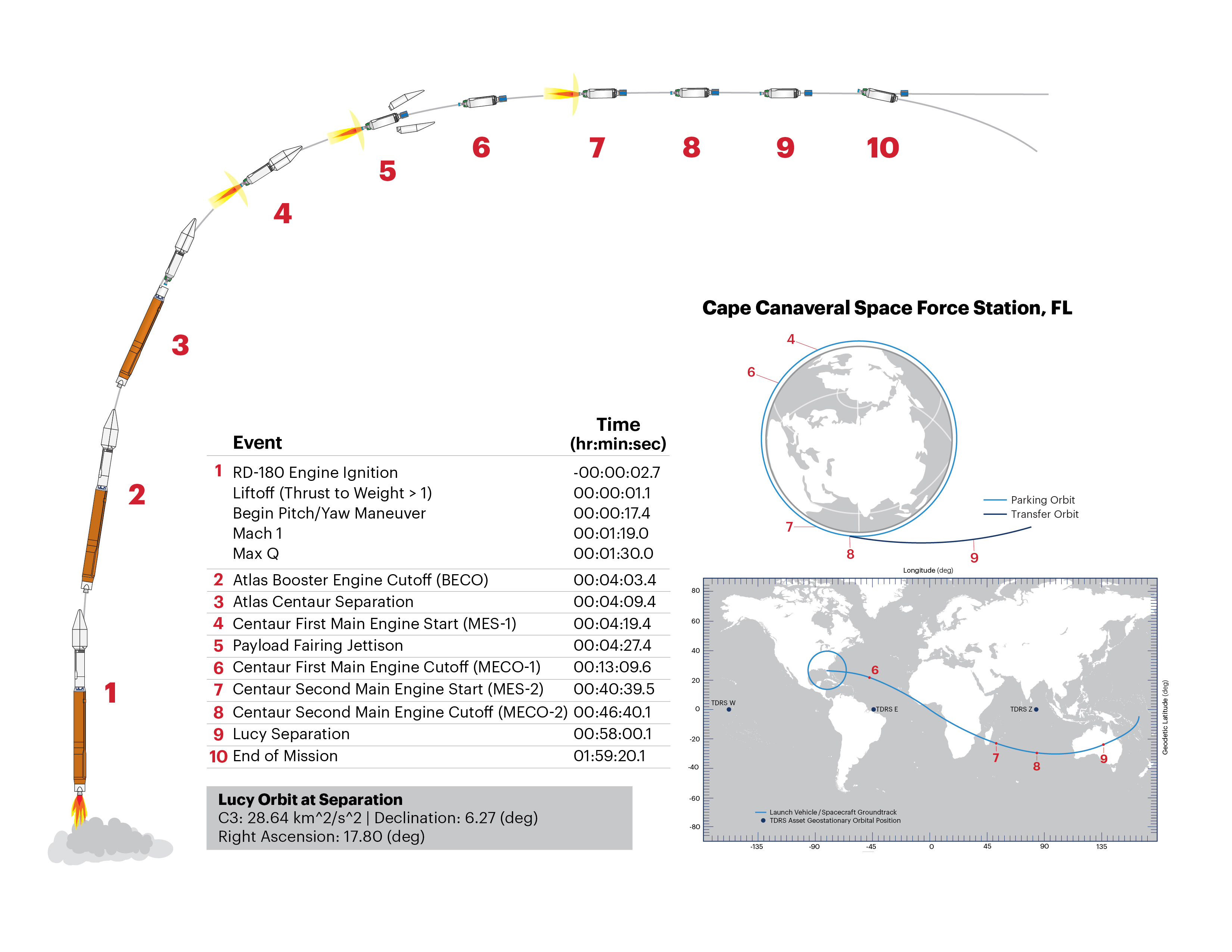 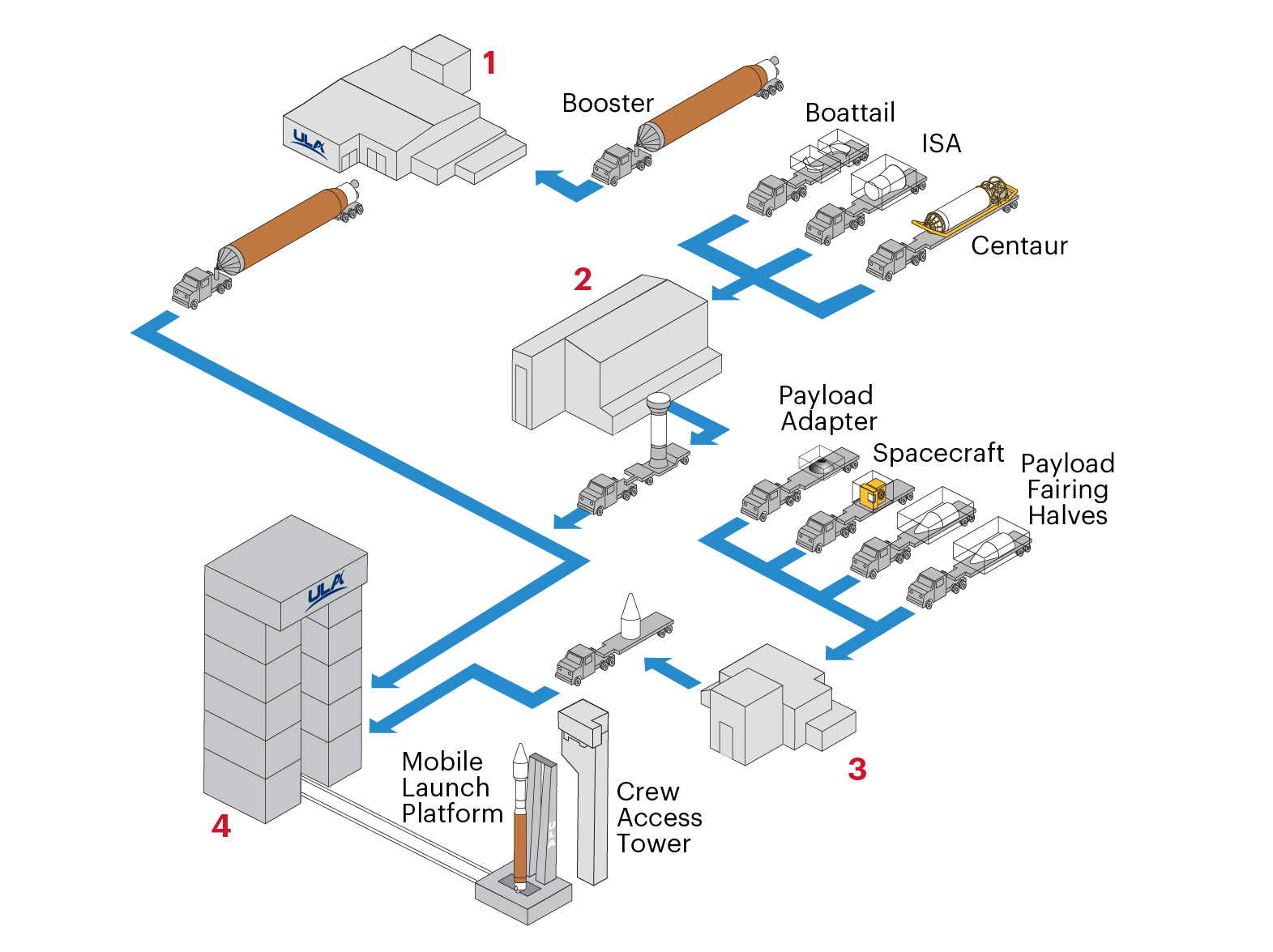 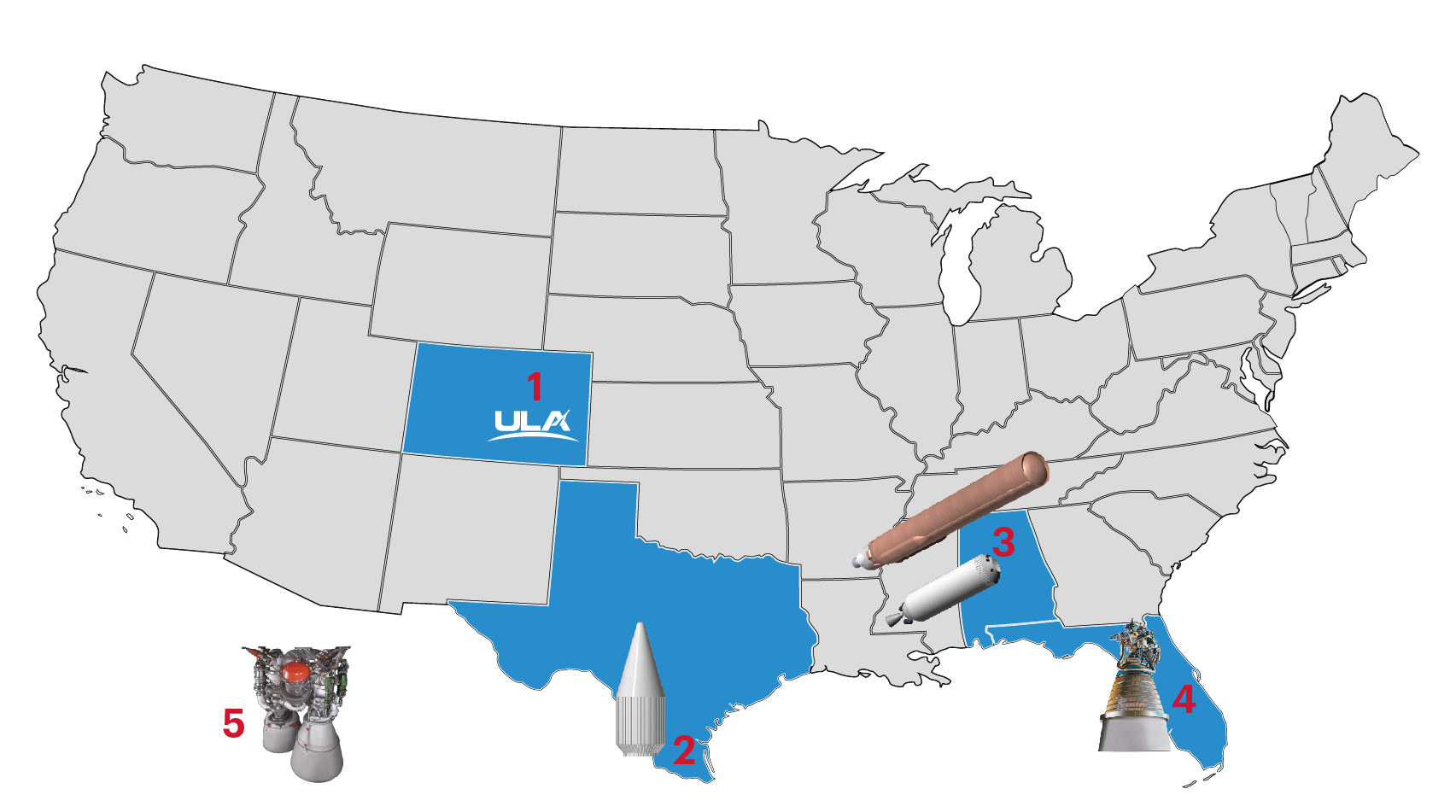 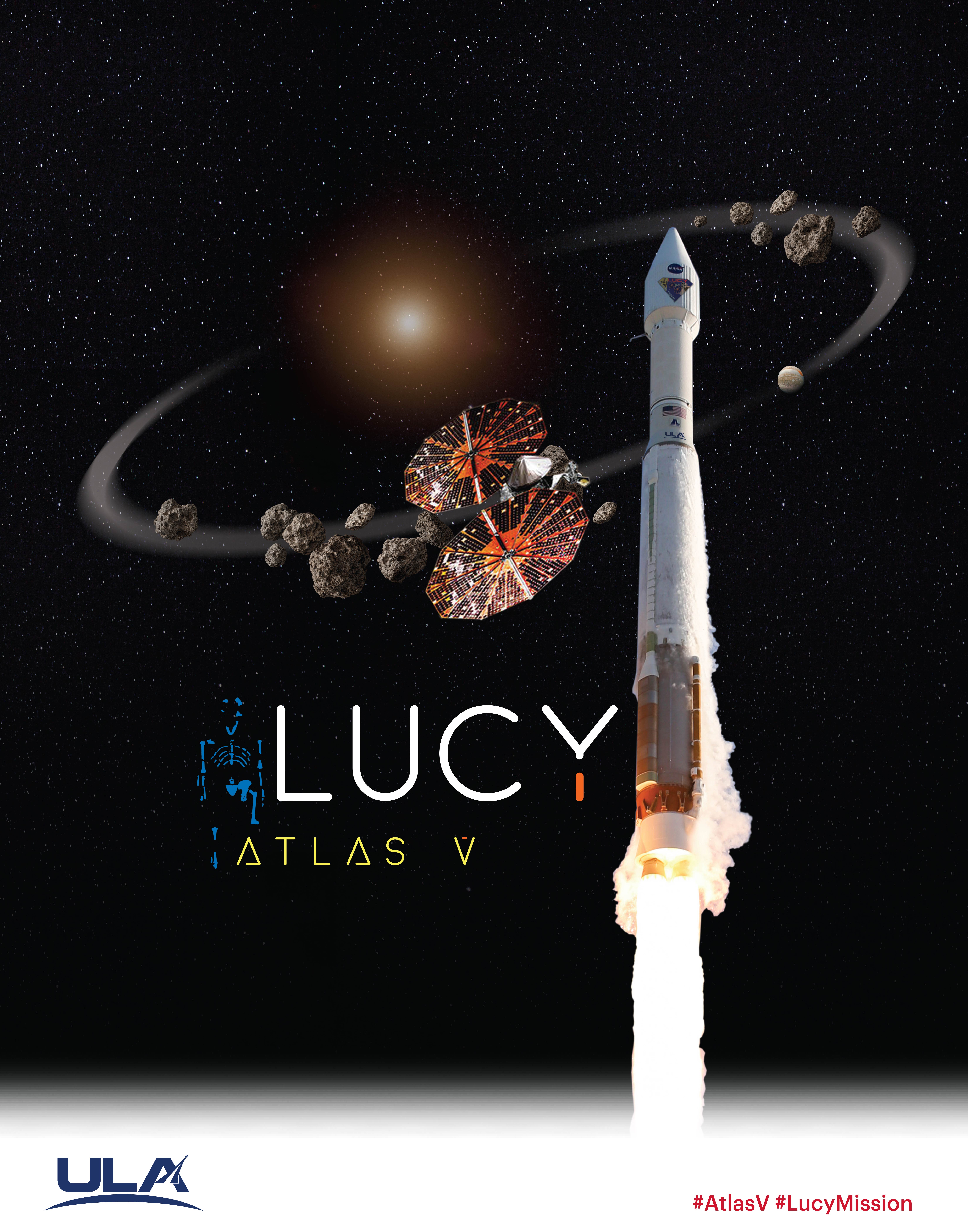 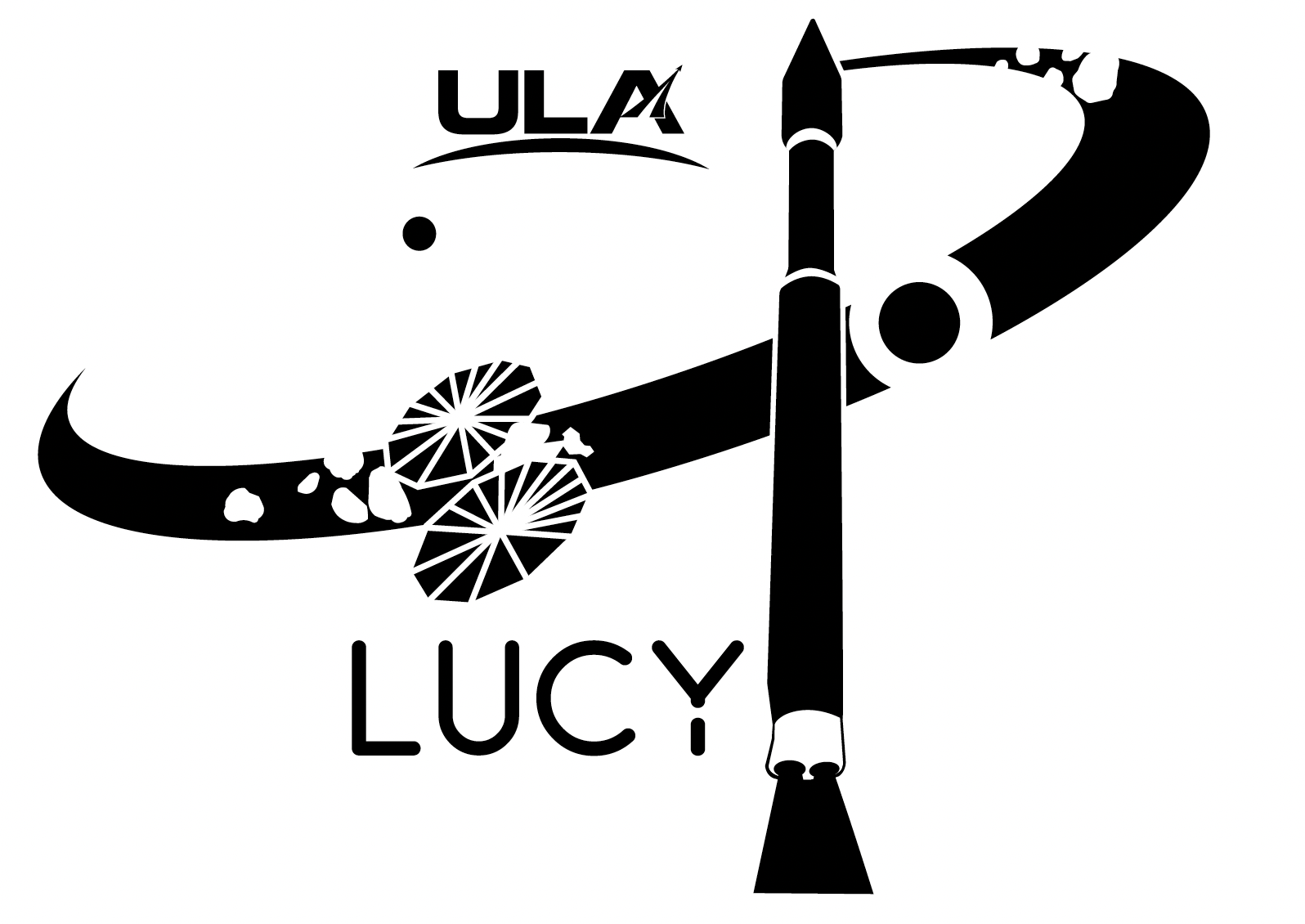 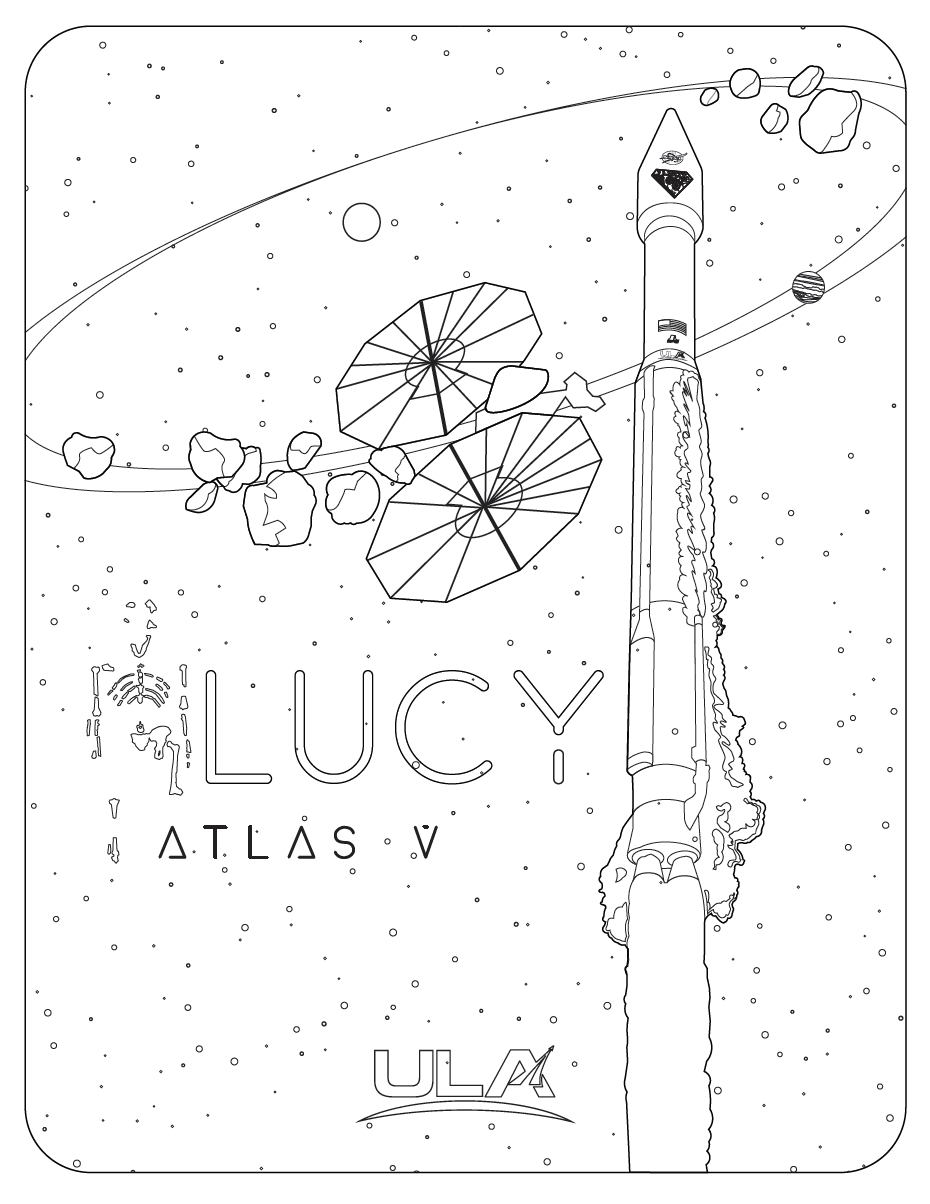 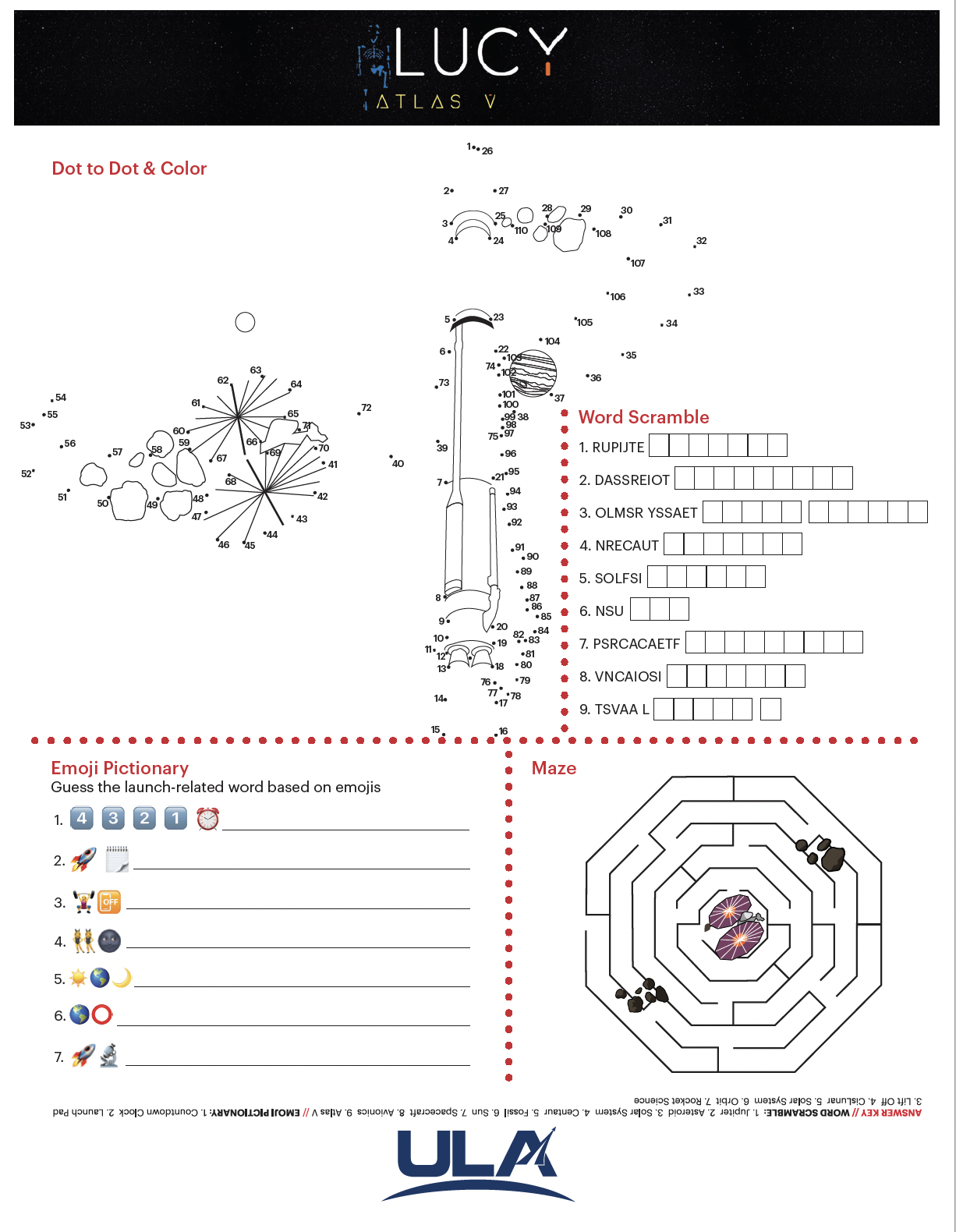