GSSAP satellites are a space-based capability operating in a near-geosynchronous orbit supporting the U.S. Space Command space surveillance operations as a dedicated Space Surveillance network (SSN) sensor. These satellites provide neighborhood watch services in the Geosynchronous Earth Orbit (GEO) improving flight safety for all spacefaring nations operating in that orbit. Enhanced position knowledge of satellites at that distance improves the ability to warn a spacecraft owner/operator if there is another object anticipated to approach too closely and create a hazardous situation.

Data from the GSSAP will uniquely contribute to timely and accurate orbital predictions, enhancing our knowledge of the GEO environment and further enabling space flight safety including satellite collision avoidance.

Unique to this mission is the first and only planned flight of the Atlas V 511 configuration. The 511 is the only unflown configuration in the Atlas family.

The spacecraft is encapsulated in a 17-ft (5-m) diameter short payload fairing. The 5-m PLF is a sandwich composite structure made with a vented aluminum-honeycomb core and graphite-epoxy face sheets. The bisector (two-piece shell) PLF encapsulates both the Centaur and the satellite. The vehicle’s height with the 5-meter short PLF is approximately 196 ft (59.7 m). 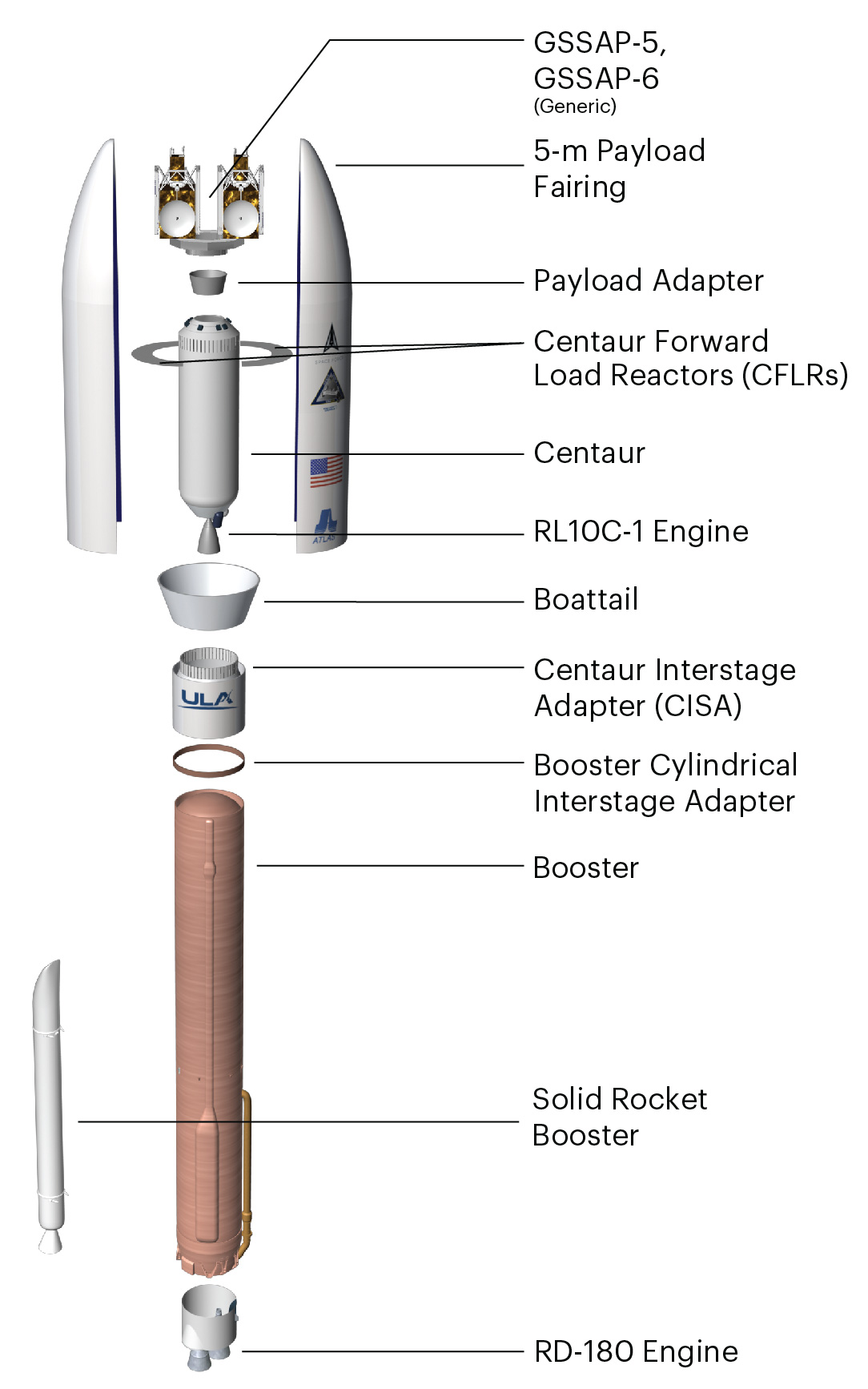 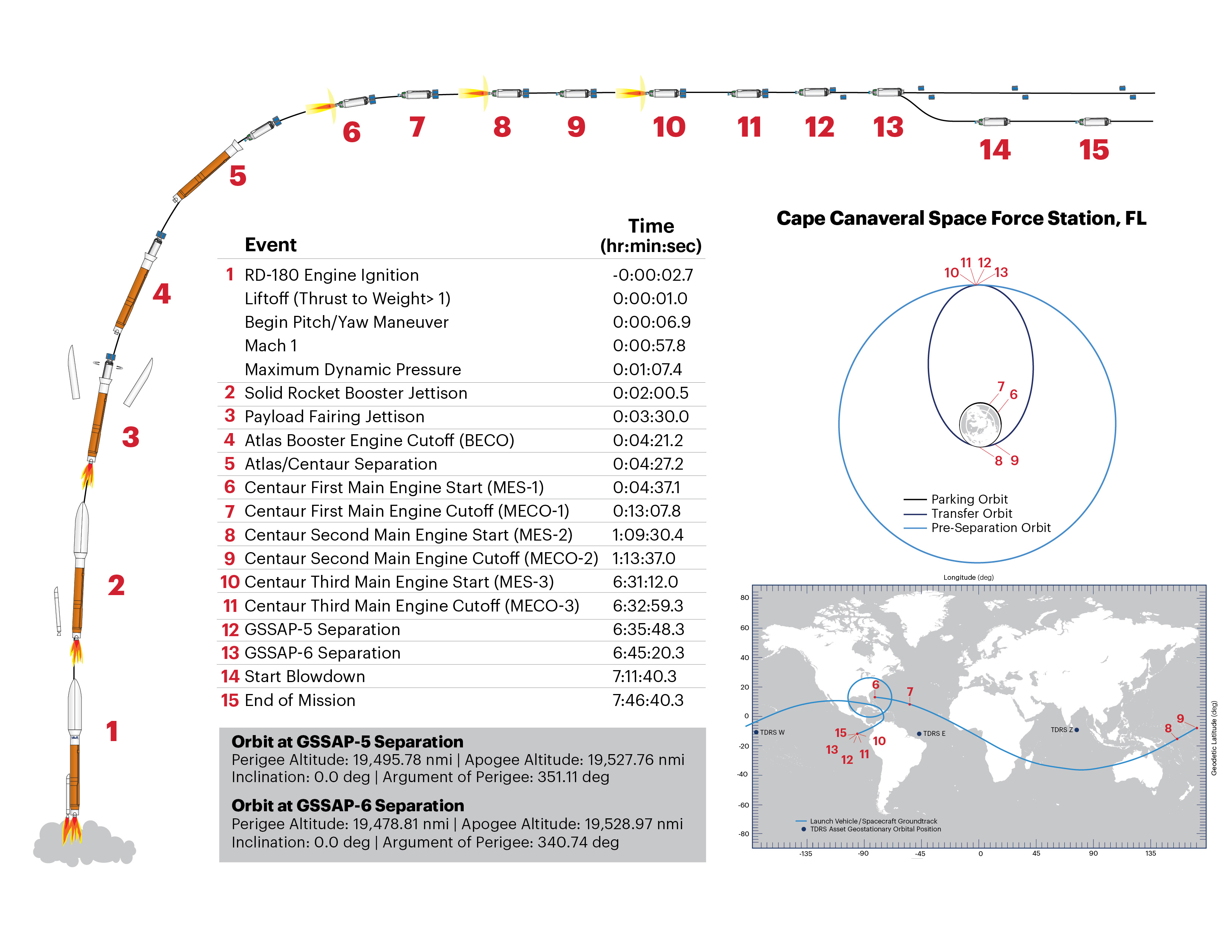 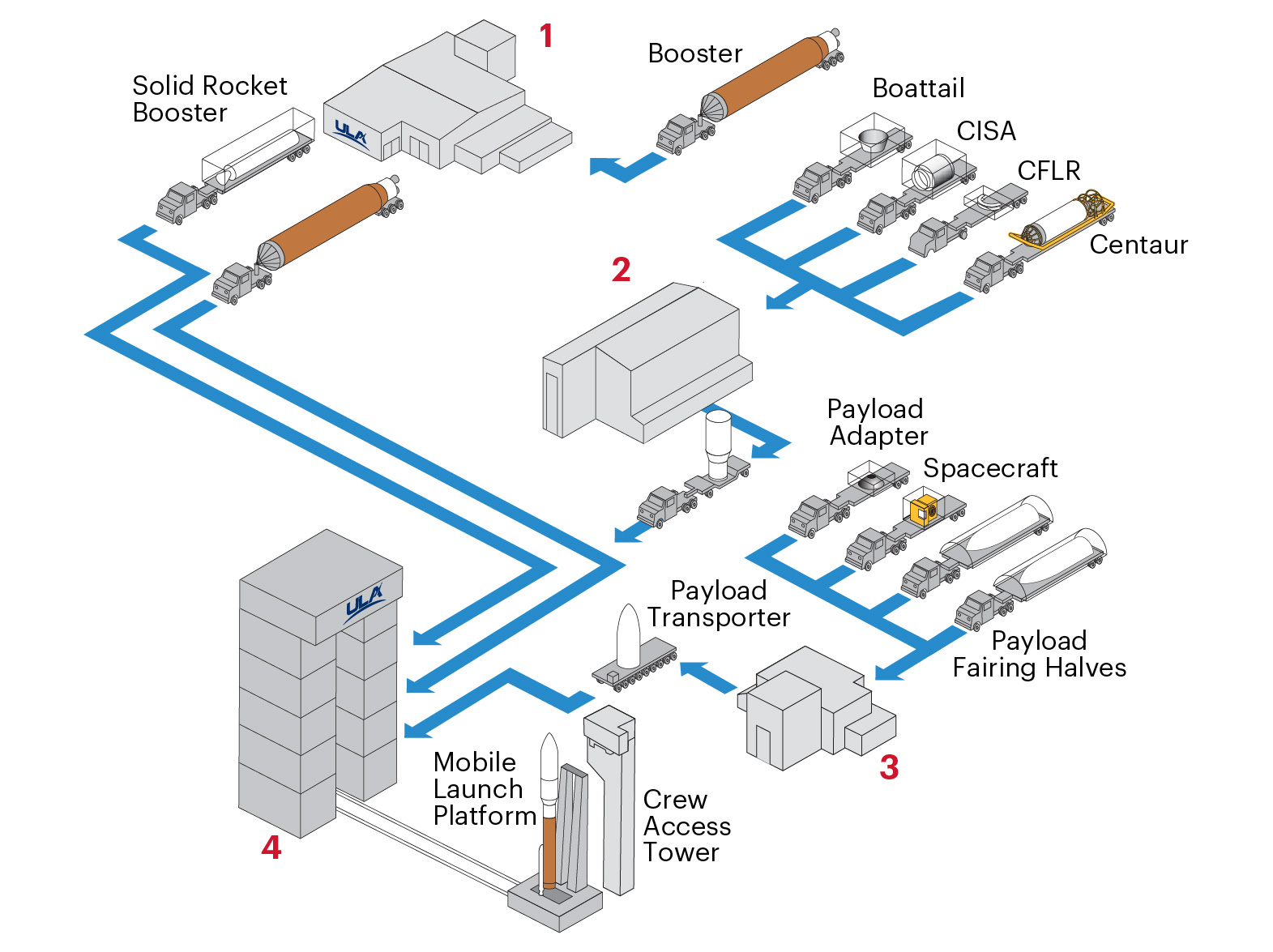 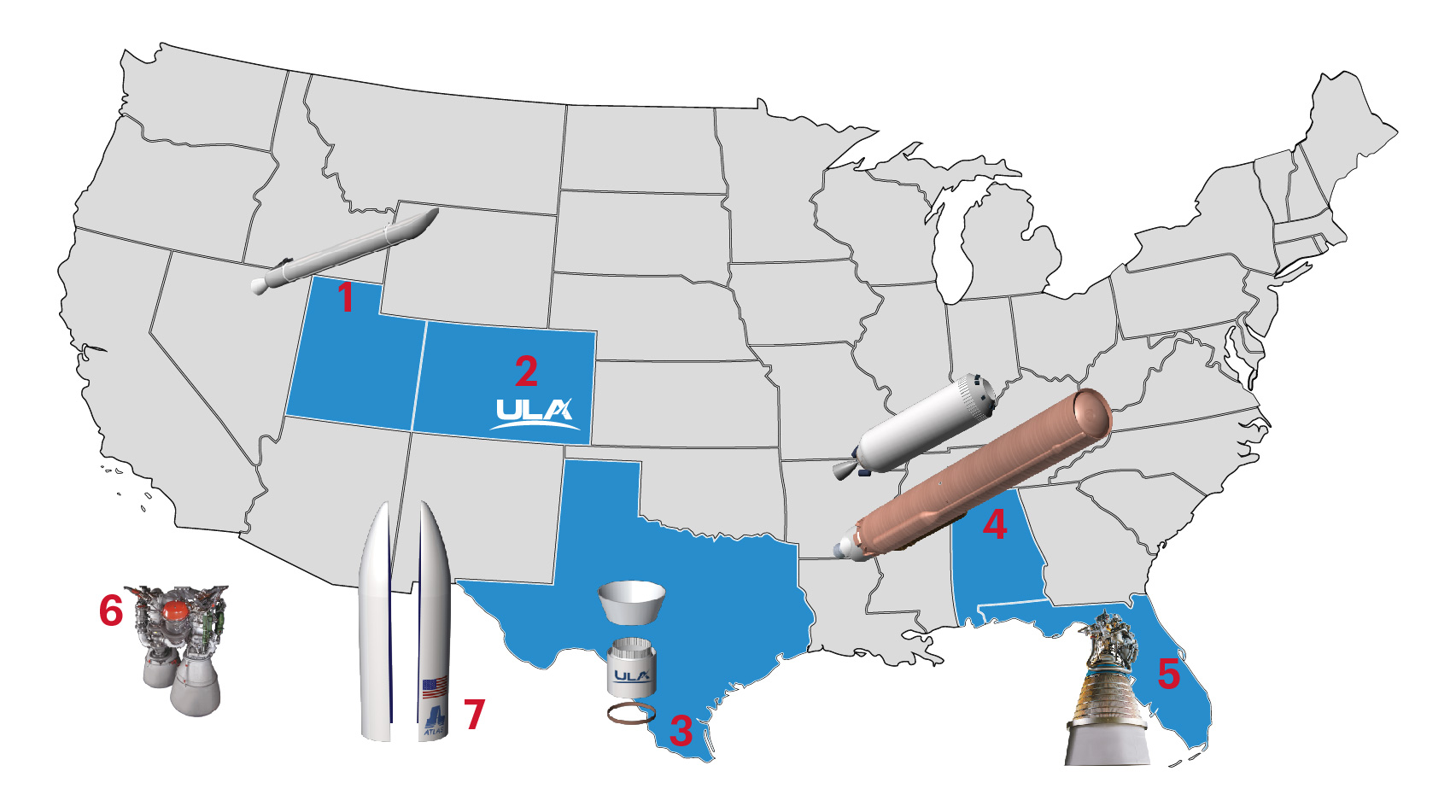 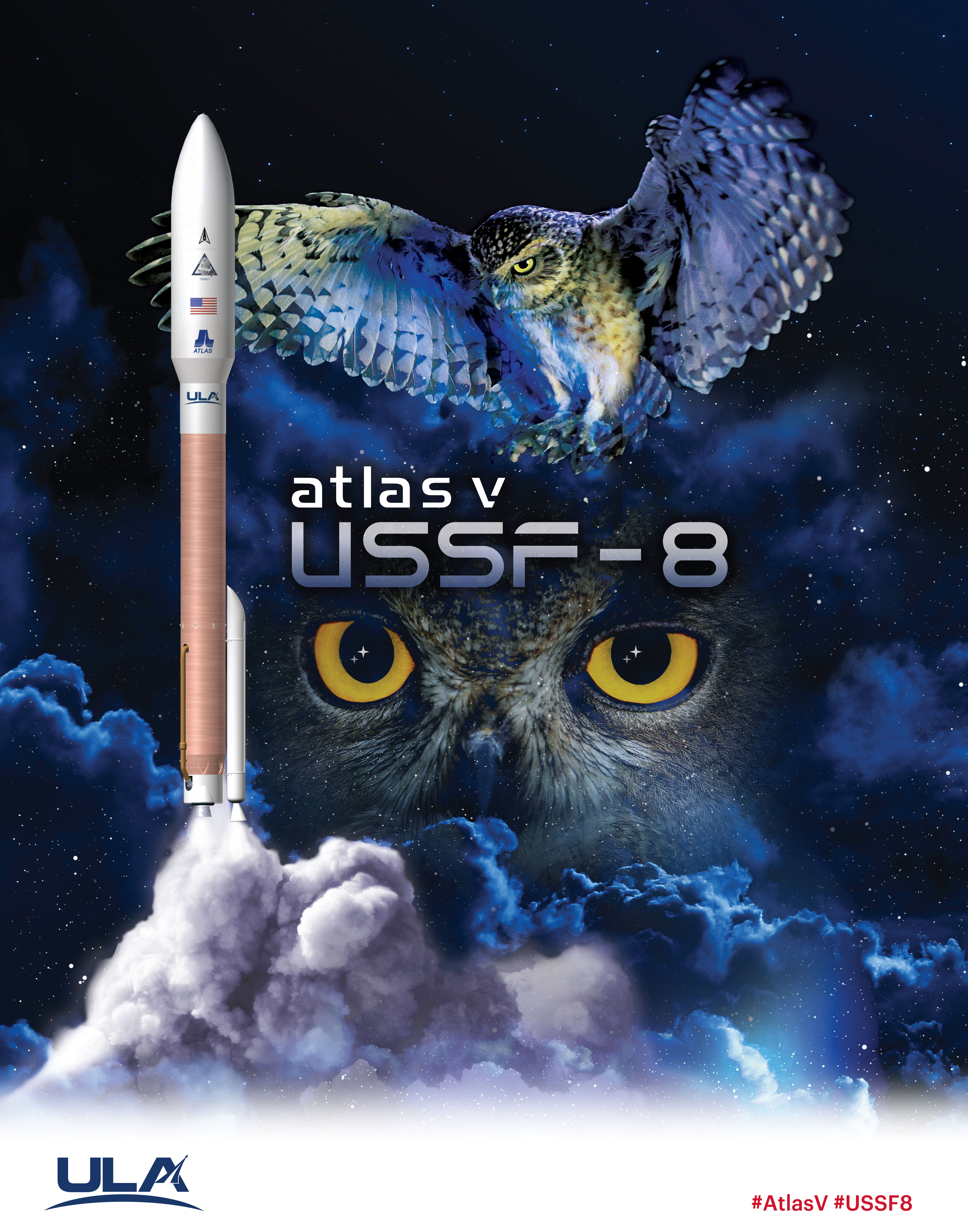